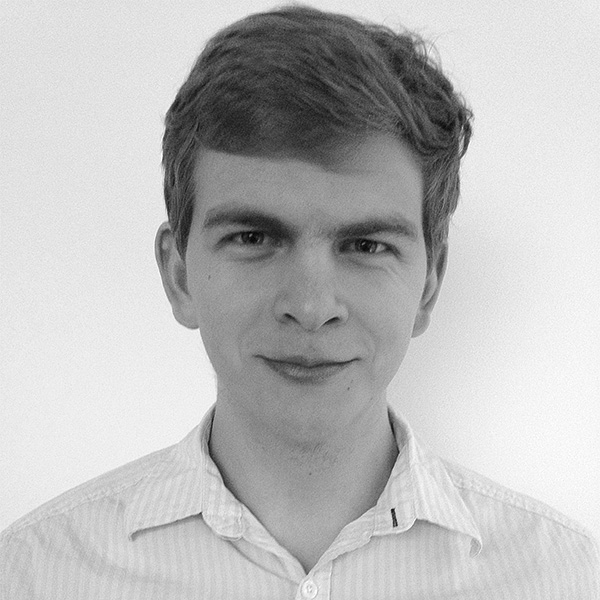 Alex Emmons
January 13 2017, 10:37 a.m.
With only days until Donald Trump takes office, the Obama administration on Thursday announced new rules that will let the NSA share vast amounts of private data gathered without warrant, court orders or congressional authorization with 16 other agencies, including the FBI, the Drug Enforcement Agency, and the Department of Homeland Security.
The new rules allow employees doing intelligence work for those agencies to sift through raw data collected under a broad, Reagan-era executive order that gives the NSA virtually unlimited authority to intercept communications abroad. Previously, NSA analysts would filter out information they deemed irrelevant and mask the names of innocent Americans before passing it along.
The change was in the works long before there was any expectation that someone like Trump might become president. The last-minute adoption of the procedures is one of many examples of the Obama administration making new executive powers established by the Bush administration permanent, on the assumption that the executive branch could be trusted to police itself.
Executive Order 12333, often referred to as “twelve triple-three,” has attracted less debate than congressional wiretapping laws, but serves as authorization for the NSA’s most massive surveillance programs — far more than the NSA’s other programs combined. Under 12333, the NSA taps phone and internet backbones throughout the world, records the phone calls of entire countries, vacuums up traffic from Google and Yahoo’s data centers overseas, and more.
In 2014, The Intercept revealed that the NSA uses 12333 as a legal basis for an internal NSA search engine that spans more than 850 billion phone and internet records and contains the unfiltered private information of millions of Americans.
In 2014, a former state department official described NSA surveillance under 12333 as a “universe of collection and storage” beyond what Congress has authorized.
NSA whistleblower Edward Snowden, who gave reporters documents that revealed the breadth of the 12333 surveillance, tweeted this:
As the rule change made its way through the review process, Robert Litt, the top lawyer for the intelligence community, publicly explained the rationale: The rules “respond to the widely recognized lesson learned from the 9/11 attacks that intelligence should not be ‘stovepiped’ by individual agencies but should be shared responsibly within the intelligence community.”
But this massive database inevitably includes vast amount of American’s communications — swept up when they speak to people abroad, when they go abroad themselves, or even if their domestic communications are simply routed abroad. That’s why access was previously limited to data that had already been screened to remove unrelated information and information identifying U.S. persons. The new rules still ostensibly limit access to authorized foreign intelligence and counterintelligence purposes — not ordinary law enforcement purposes — and require screening before they are more widely shared. But privacy activists are skeptical.
Activists have long been concerned about the erosion of barriers between law enforcement surveillance and NSA spying. With access to the NSA’s intercepts, law enforcement could search Americans’ private information for evidence of criminality without going to a judge — a loophole privacy activists have called the “backdoor search loophole.”
Neema Singh Guliani, legislative counsel with the ACLU, said in a statement that the procedures raise “serious concerns that agencies that have responsibilities such as prosecuting domestic crimes, regulating our financial policy, and enforcing our immigration laws will now have access to a wealth of personal information that could be misused.”
Nathan White, legislative manager for the digital rights group, Access Now, wrote in an email: “One of the fundamental tenets of privacy among the intelligence community has been that when the collection is large on the front end, you need tighter minimization procedures on the back end.”
He continued: “This decision will be added to the timelines of the most significant expansions of domestic surveillance in the modern era.”
https://theintercept.com/2017/01/13/obama-opens-nsas-vast-trove-of-warrantless-data-to-entire-intelligence-community-just-in-time-for-trump/