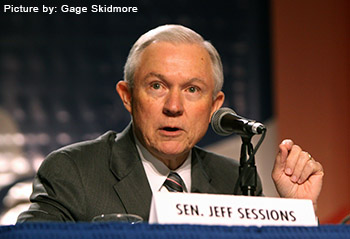 » Judge Jeanine Scolds: 'Be Careful BOYS, Be Very Careful, You Don't Want To Make This A Different Kin
» Be careful what U look at...
» be careful of imitation
» Windows 10 – Be VERY Careful!
» U.S. president Trump to Iran’s Rouhani: Better be careful