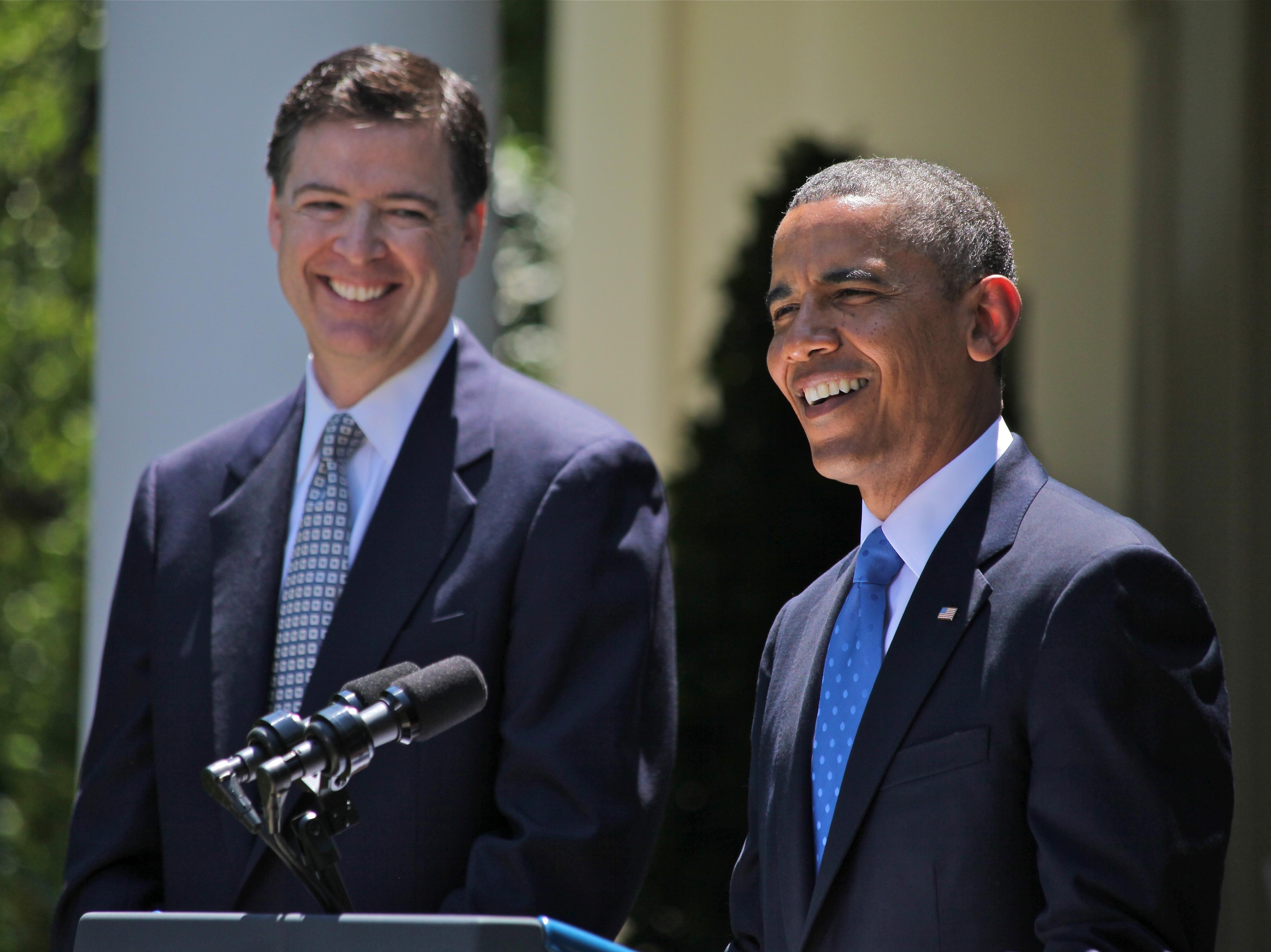 At long last there is a chance that some kind of investigation will be held into the crimes committed by high level Democrats not just in the run up to the election, but also spreading further back to the “Russian Uranium” scandal.
Judiciary Committee Republicans voted 16 to 13 to start gathering documents with a view to assigning a second Special Counsel. The focus of the investigation is to be Hillary Clinton, Loretta Lynch and James Comey, and there are a lot of questions that need answering. As Rep. Hank Johnson (D-Ga.), said “We have a lot more than a blue dress now.”
The call for an investigation appears to have been a fairly secretive plan. The Democrats seemed shocked to realize that they had just played into the Republican’s hands and ended up in a Committee that they hadn’t planned on.
“This is the most astonishing moment I’ve ever experienced in the Judiciary Committee,” said Rep. Steve Cohen (D-Tenn.) “To take a question about the firing of James B. Comey and turn it into a question about Hillary Clinton? The chairman has left the room. Justice has left this room. Common sense has left this room. A lot of stuff has left this room, and maybe never entered it.”
But there are so many things that need looking in to; and although it is unlikely that any real justice will ever be served, an investigation will at the very least allow the public who are blissfully sleepwalking a little wake-up call. Here’s some of the top question that need answering:

There are, of course many more questions that need to be asked (please leave your suggestions in the comments section below). And although it is unlikely that an adequate answer will ever be forthcoming, the fact that we are getting any kind of investigation at all is a small victory.
Perhaps there are secretive, shadowy forces in government that are actually working for the good of the people.

» Parliament votes on the formation of a committee to investigate contracts concluded by the Ministry
» Senate Judiciary Committee requests all Comey memos related to Pres. Trump *and* Pres. Obama, as wel
» The Noose Is Tightening Around Clinton, Comey and Lynch
» Clinton, Comey, Lynch All Guilty of Concealing Money Laundering for Terrorists and the Cartels Says
» Exposed: FBI Director James Comey’s Clinton Foundation Connection