The Amir of Kuwait revealed the objectives of the countries besieging Qatar about its resort to the military option against Doha, expressing the hope that the success of mediation efforts to stop the military intervention in Doha.
The Amir of Kuwait, Sabah al-Ahmad al-Sabah, said during his meeting with US President Donald Trump that Qatar was ready to settle disputes with the four countries besieged.
During his meeting at the Trump meeting, the emir of Kuwait also referred to the four countries' reaction to the boycott. He expressed his hope that the mediation efforts would stop the military intervention in Doha. 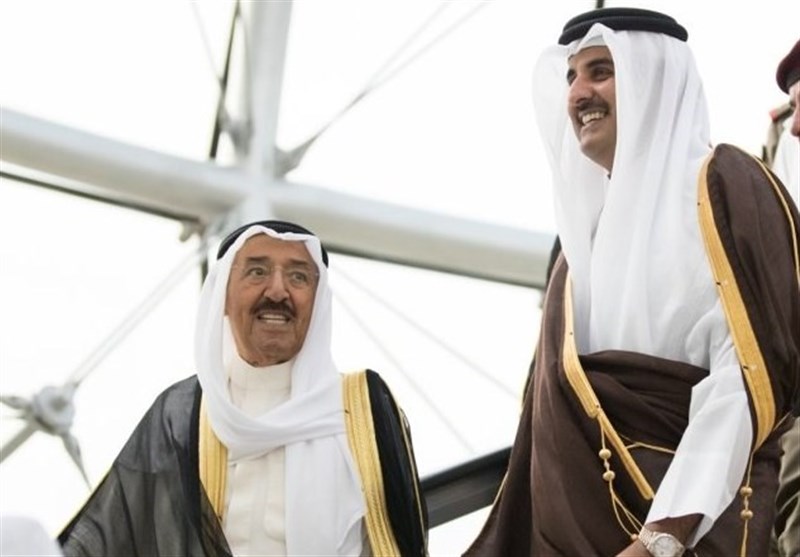 In response to the Kuwaiti Amir's statements, the four countries, led by Saudi Arabia, said in a statement that they regretted the Kuwaiti Amir's statements and said that the military option was not and would not be in any case.
It is clear from this statement that the four countries do not intend to retreat from their demands from Qatar and in return Qatar reiterated that these countries should back down from their demands because Doha sees the 13 demands of the four countries to prejudice the sovereignty of Qatar.
Despite the promise of the US president to resolve the Qatari crisis with the four Arab countries quickly and on the basis that the parties to the conflict are still holding their positions, it does not appear that the crisis with Qatar and the four Arab countries will be resolved soon and should await diplomatic efforts and mediations and mediation of Kuwait Would it have reached a conclusion or not? 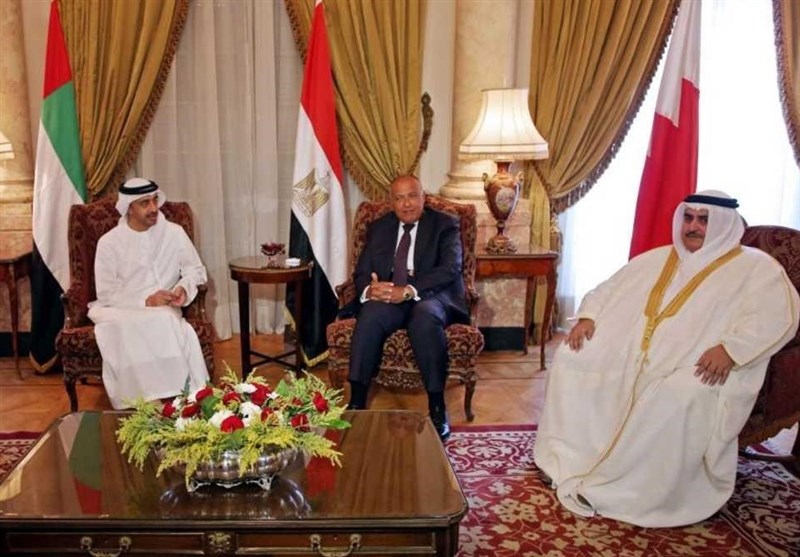 » Amir of Kuwait: Solving the Qatar crisis will come soon
»  Al-Jaafari, Amir Qatar: Iraq looks forward to the continued support of its sister countries in the
» Abadi discusses with Amir of Kuwait boosting cooperation between the two countries in the fields of
» Al-Jubouri to Amir of Kuwait: Iraq is serious about openness to its Arab brothers and closer relatio
»  Kuwait hints at joining the countries of the boycott and put Qatar digit "rogue states"