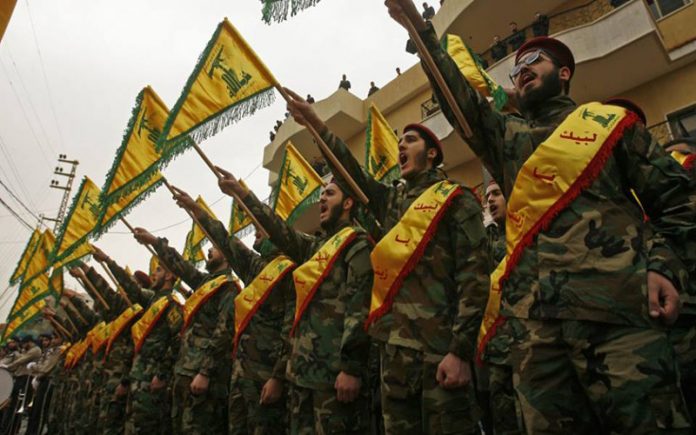 Information / Baghdad ..
The Lebanese newspaper "Al-Diyar" on Thursday attacked Saudi Crown Prince Mohammed bin Salman, saying he would pay for the "massacres" that have engulfed Iraq, Syria and Yemen, while confirming that Hezbollah would be in the heart of Saudi Arabia soon.
"Hizbollah in the south against Israel and in Syria and the right to defeat Saudi Arabia, the Gulf, Israel and the Takfiris will soon be in the heart of Saudi Arabia and in the heart of Qatif," the newspaper said in a report. "Hizbullah knows how to reach the heart. Saudi Arabia and knows how cowards are the men of Mohammed bin Salman. "
The newspaper added that "Saudi Arabia accuses Hezbollah of being an Iranian Shiite party, how Hezbollah is helping 3 million Palestinians trapped in Gaza and the West Bank are members of the Sunni community, just because they are fighting Israel and not subject to it."
The newspaper pointed out that "the acts of Mohammed bin Salman massacres against Yemen and the massacres in Syria and the massacres in Iraq will pay the price very soon," asserting that "the massacres he committed will not go unpunished, even though the Mossad has Protect it day and night and in full circle. " Ending / 25
http://www.almaalomah.com/2017/11/16/255418/