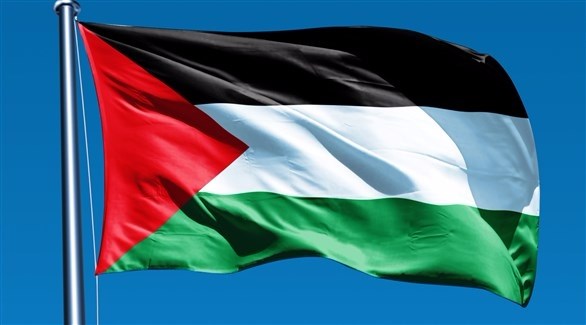 When presenting a letter from the German government to the Minister of Foreign Affairs and Expatriates Riyad al-Maliki, Berferth stressed the continued support of the German government for the Palestinian government.
A statement issued by Maliki's office said that he reviewed with the German official the Palestinian political situation and briefed him on the latest developments in the Palestinian arena, especially the state of anticipation in light of the possibility of the United States recognizing Jerusalem as the capital of Israel.
Al-Maliki discussed with the German official the extent of the impact of the possible American decision on the Palestinian issue on the one hand and on the Arab and Islamic countries on the other.
"This will lose the United States role in the peace process, and even become a party to the conflict biased in favor of the occupation at the expense of the Palestinian right and international legitimacy and represents a violation of international resolutions on the Palestinian-Israeli conflict."
"For Palestine, we represent a reliable and reliable partner. This support aims to significantly improve the lives of citizens in the West Bank, Gaza Strip and East Jerusalem," the statement said.
He stressed the position of his government and people in support of the principle of a two-state solution through serious negotiations between the Palestinian and Israeli sides to end the Israeli occupation and guarantee the rights of the Palestinian people to establish an independent Palestinian state.