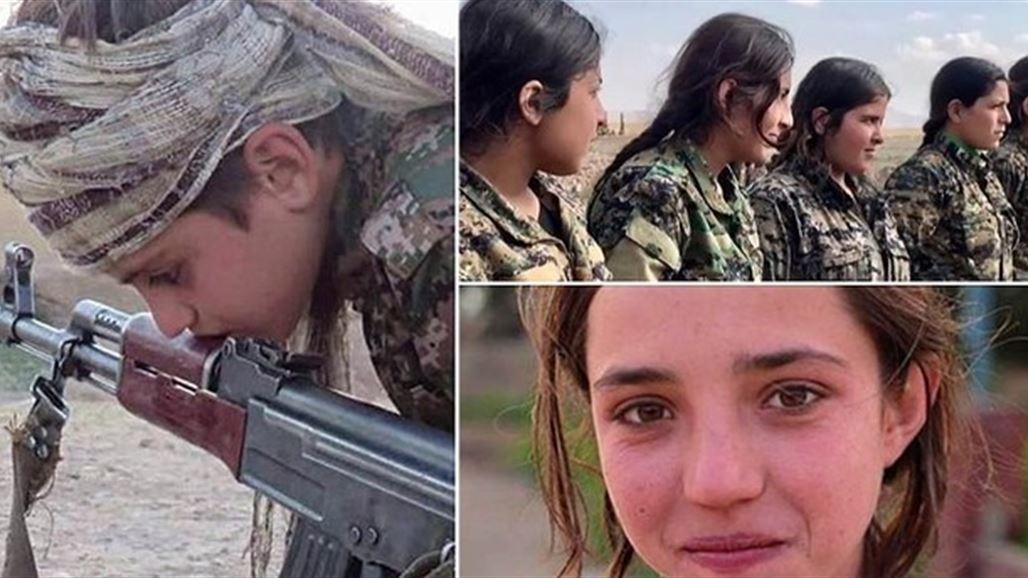 confirmed the deputy head of the commission of inquiry into the human rights of the Turkish parliament Fatma Benli, the regulatory "Daesh" and "" the PKK terrorists are based exploitation of children and forcibly recruited for use in suicide and terrorist operations.

"The operation of the olive branch launched by the Turkish forces in the area of ​​Afrin, north-west of Syria against the terrorist organizations (YBK / BK Ka) and Da'ash, is of great importance in terms of protecting the Turkish border, Are waiting for security in their areas to return to it. "

"One of the factors that makes the olive branch important is that it aims to protect children who have been forcibly recruited by the terrorist organization BDD BK Ka in Syria," she said.

"Perhaps the famous phrase uttered by the American psychologist Abraham Maslow (if all you have is a hammer, everything around you will look like nails), the situation of those who have no emotion but the anger, and do not hesitate to charge against Turkey, which prompted Turkey to launch the process of olive branch. "

"There is no country around the world that allows a terrorist organization armed with heavy weapons to be stationed near its borders."

The Turkish parliament said that "international reports confirm that Turkey is one of the most countries that have suffered from terrorism," noting that "Ankara aims, through the fight against terrorism, to protect itself and neighboring countries from the threat of terrorist organizations."

"Turkey is a member of the North Atlantic Treaty Organization (NATO)," she said. "With this struggle, it also protects its borders and the southern borders of NATO."

"The olive branch will provide a safe return for the Syrians who have taken refuge in Turkey since the beginning of the internal war in their country, like the return of hundreds of thousands to their homes after the Euphrates Shield," Banli said.

She stressed that her country "does not need the territory of another country and does not covet one inch of it." "Ankara's sole objective is to protect its borders, and therefore it is conducting the olive branch in cooperation with the Free Syrian Army."

The Turkish parliament also stressed that those who will live in Syria are the Syrians themselves, and that the use of children in the fields of combat and terrorist operations is a fact that is no secret to anyone.

She explained that the terrorist organization BDD / B Ka Ka was not only attacking the security of the residents of Afrin and its surroundings, but also taking children out of the arms of their families and forcibly recruited them to carry out their terrorist operations.

Benelli pointed out that there were children among the terrorists arrested during the ongoing military operations in the Afrin area, and that these children's statements confirm that they had joined the ranks of the terrorist organization forcefully after they were kidnapped and trained to take up arms forcibly.

"What happens with these children who have been used in suicide attacks (by BDK / BK Ka) or who will be used reveals to the whole world how inhumane the organization is dealing with children."

"Turkey is not only seeking to provide security for its borders and its citizens, but also to promote peace and stability in the region as a whole, and with the end of the Afrin operation, the Syrians will be able to return safely to their homes.

Since 20 January, the Turkish and Syrian Free Army Forces have been targeting the military positions of the BD / YBK / BK Ka and the "Da'ash" terrorists, taking measures to spare civilians No damages.