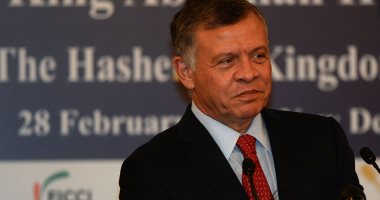 » King of Jordan assigns Al-Razzaz to form a "new government"
» The Jordanian monarch is asking the outgoing government to run the business until a new government i
» Razzaz: The interruption of Iraqi oil as the liver of the Jordanian economy is very expensive
» Emir of Kuwait issues a decree approving the new government
» In the document .. Republican Decree mandating Al-Zarfi to head the government