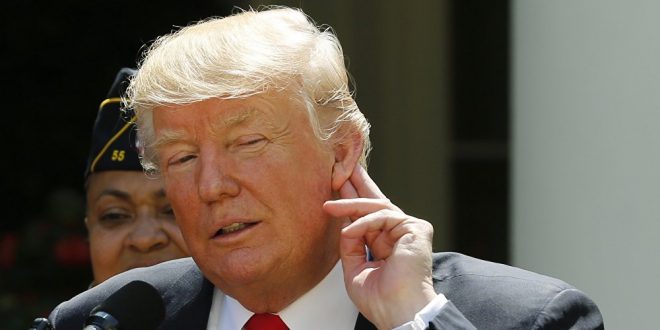 The United States is ready to strike at Iran's nuclear sites, which will help Australian military identify them, News ABC reported Friday, quoting an Australian government source.
According to reporters, the secret defense sites on Australian territory will help Washington find the targets to hit.
According to the channel, there is a secret defense position in northern Australia, available to representatives of the Special Forces of the United States, Britain, Australia, Canada and New Zealand. This site will be used specifically to strike Iran, which may already be launched in August this year.
In May, Donald Trump announced the withdrawal of the United States from the nuclear deal with Iran because Iran did not "comply" with the terms of giving up its nuclear program. After that, the parties began to face mutual threats of various sanctions.
In particular, Tehran has threatened that if the United States imposed a ban on the import of Iranian oil, Iran would disrupt all fuel supplies in the Gulf by closing the Strait of Hormuz.
Iranian President Hassan Rowhani Trump urged not to "play with the lion's tail" and criticized Washington's threats to the country's economy, saying the United States would not be able to stop Iranian oil exports.
Rohani also pointed out that Tehran might respond to American threats.
http://www.aljournal.com/%D9%88%D8%B3%D8%A7%D8%A6%D9%84-%D8%A5%D8%B9%D9%84%D8%A7%D9%85-%D8%AA%D8%B1%D8%A7%D9%85%D8%A8-%D9%8A%D8%B3%D8%AA%D8%B9%D8%AF-%D9%84%D8%B6%D8%B1%D8%A8-%D8%A5%D9%8A%D8%B1%D8%A7%D9%86-%D8%A8%D9%85%D8%B3/
rocky 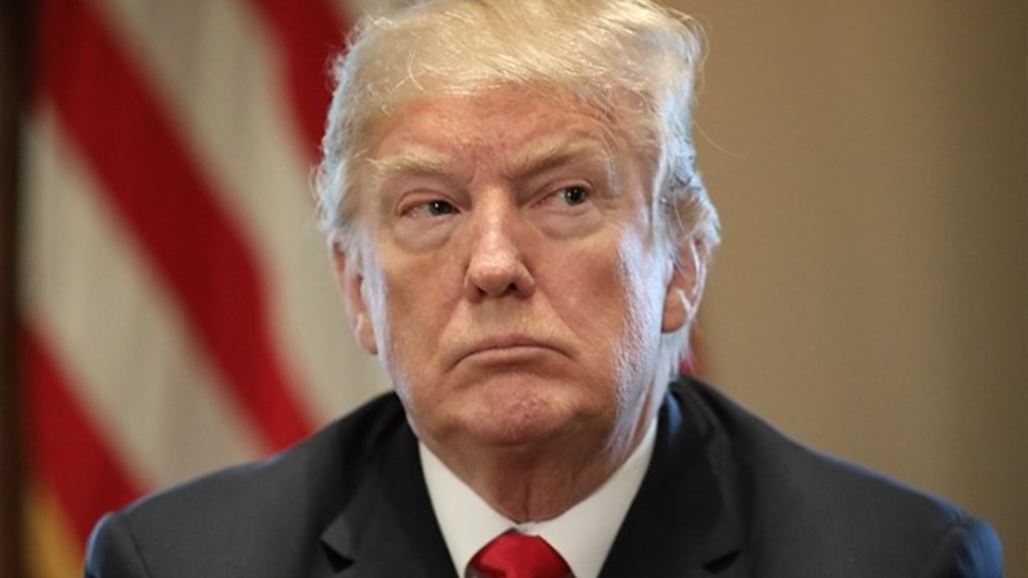 announced the White House that President Donald Trump does not intend to disclose in advance about the measures planned to be taken against Iran .

"The president has clearly made clear his position on Iran and its activities, especially its efforts to develop nuclear weapons," said White House spokesman Hogan Gaidley. "The deal did not prevent Iran from developing nuclear weapons."

Giddley said Trump had no intention of "anticipating" any options being considered against Iran, stressing that Washington "will continue to put pressure on Tehran to change its behavior and prevent it from acquiring nuclear weapons.
In May, US President Donald Trump announced his country's withdrawal from the Comprehensive Joint Action Plan with Iran, promising not only to resume old sanctions against Iran but also to impose new sanctions.

While the first section of the old sanctions against Iran will be reinstated on Aug. 6, the US administration asserts that Washington is ready to conclude a new alternative agreement with Iran, but it has already set preconditions.

Re: Media: Trump preparing to strike Iran with the help of Australia

does not intend to disclose in advance about the measures planned to be taken against Iran wrote:

Re: Media: Trump preparing to strike Iran with the help of Australia

» British newspaper: Trump is preparing to face Iran with a military strike
» 7 questions for Trump before a strike on Iran
» Trump backs off Iran strike "suddenly"
» Details of the American strike that Trump has canceled against Iran
» Iran threatens to strike America "and its ally"