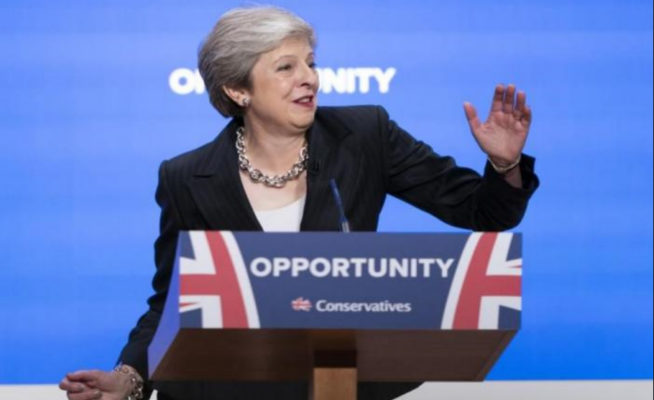 To Reach A Draft Agreement On The Separation Of Britain From The European Union
By Reuters one hour ago
4
Participate[url=https://twitter.com/share?text=%D8%A7%D9%84%D8%AA%D9%88%D8%B5%D9%84+%D8%A5%D9%84%D9%89+%D9%85%D8%B3%D9%88%D8%AF%D8%A9+%D8%A7%D8%AA%D9%81%D8%A7%D9%82+%D8%B9%D9%84%D9%89+%D8%A7%D9%86%D9%81%D8%B5%D8%A7%D9%84+%D8%A8%D8%B1%D9%8A%D8%B7%D8%A7%D9%86%D9%8A%D8%A7+%D8%B9%D9%86+%D8%A7%D9%84%D8%A7%D8%AA%D8%AD%D8%A7%D8%AF+%D8%A7%D9%84%D8%A3%D9%88%D8%B1%D9%88%D8%A8%D9%8A @alghadtv&url=https%3A%2F%2Fwww.alghad.tv%2F%3Fp%3D565340][/url]
LONDON (Reuters) - Britain and the European Union agreed in principle on a text setting out their future ties that EU leaders could adopt at their summit, European Council President Donald Tusk said on Thursday.
Britain is due to leave the European Union on March 29, 2019, but the two sides must approve the disengagement agreement and outline the attached blueprint for their future relations. EU leaders hope to endorse them at Sunday's summit.
Sterling rose more than 1 percent to hit a day high of $ 1.2926.
"The president of the commission told me that he was approved at the negotiator level and accepted in principle at the political level and the leaders are waiting for him," Tusk said.
He said British Prime Minister Theresa May and European Commission President Jean-Claude Juncker discussed the deal on Wednesday.
"The two sides should build a relationship to the commodity trade that is as close as possible and facilitate legitimate trade," the text of the agreement statement agreed by Britain and the EU said.
The envoys of Member States will be briefed on the text of the statement in Brussels today.
Britain and the EU should "work to achieve a level of liberalization of trade in services that far exceeds their commitments to the World Trade Organization," the statement said.
The transition period, which Britain and the EU hope to begin soon after Britain leaves the union on March 29, can be extended "to a year or two," the statement said.
The British Labor Party said May would give a statement to the British parliament at 1430 GMT today on the status of exit negotiations.

Study: The BRICEST agreement will cost Britain £ 100 billion a year by 2030 Monday 26 November

Study: The BRICEST agreement will cost Britain £ 100 billion a year by 2030 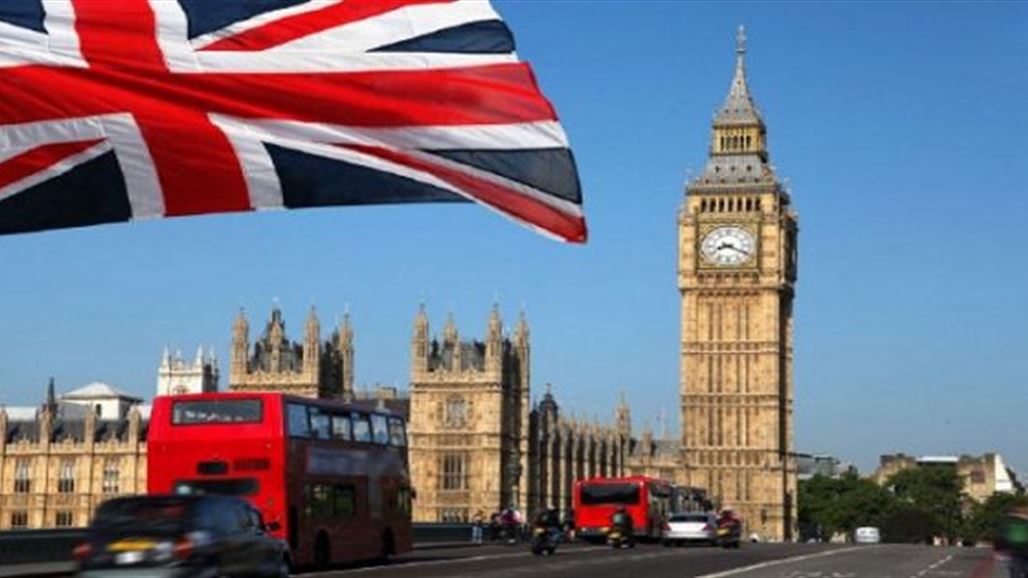 would cost out of the Convention on the European Union (Brixt) Britain 's 100 billion pounds a year by 2030, according to a study of the National Institute for Economic and Social Studies.

The study, published by the BBC at the request of People's Vote, called for a second referendum, and concluded that GDP would decline by about 3.9 per year.

"This is equivalent to losing the economic output of Wales or London."
Britain's Chancellor of the Exchequer, Philip Hammond, said the agreement was better than staying within the EU.

EU leaders on Sunday agreed to an agreement that would spell out Britain's exit requirements, including the £ 39 billion "separation bill", the rights of citizens and "support" Northern Ireland, a way to keep the Irish border open if it fails or disrupts talks. Trading.

Another separate political declaration explains how the relationship between Britain and the Union will be after the bricast, as well as how the trade between the two sides will proceed.

"Less productive"
The study has drawn up several scenarios, for the exit of Britain from the Union, against the baseline is to stay within the Union.

The study concluded that the preferred result of the government, which is to leave in March 2019 and enter into a transition period until December 2020, before moving to a free trade agreement, will lead to a significant reduction in trade and investment.

This is largely due to the fact that leaving the single market will create "greater barriers" to trade in services, and will make the sale of services from Britain less attractive, according to the study.

"This will discourage investment in Britain, and eventually lead to fewer British workers, compared to their situation as Britain remains part of the union," the study said.

By 2030, at the end of Britain's first decade outside the EU, the study expected the following results:

The GDP per capita will be reduced by about 3 percent a year, equivalent to an average cost per capita per year at about 1090 pounds, at today's prices.

Tax revenue will drop by 1.5 to 2 percent, equivalent to 18 to 23 billion pounds during that period.

The study also formulated alternative results for exit from the union, in exchange for staying there.

This showed that staying within the customs union after the transition period, perhaps through the implementation of the so-called "support" of Ireland, would mean that the figure would be 70 billion pounds a year.

Another scenario favored by some supporters of exit, an "unregulated" exit, will reduce GDP by about 5.5 percent, or 140 billion pounds a year, according to the study.

"No one is voting for less control, or to get worse, but somehow the government has been able to come up with something that will do both," said Liberal Party leader Sir Vince Kibol, who supports a second referendum on the exit.

"This situation is one million miles away from what the supporters of the union promised two years ago and will create decades of uncertainty for the business sector and investors."

On Sunday, Foreign Secretary Jeremy Hunt told the BBC that Britain would get "70 to 80 percent" of what it wanted, while the deal "eased" most negative economic effects.

Asked if Britain would be better off staying in the union, Hunt said his country would not be "much worse or better, but it would restore our independence."

The British Parliament supports the deal, but some believe it will have difficulty to achieve it.

If parliamentarians reject the agreement, several things can happen, including leaving the union without agreement, trying to renegotiate, or early general elections.