Egypt plans to launch its international bond program between February and March in various currencies to raise between $ 3 billion and $ 7 billion, Egyptian Finance Minister Mohamed Mait said on Wednesday.
In April last year, Egypt raised $ 2.46 billion from the sale of 8-year and 12-year euro bonds at 4.75 percent and 5.625 percent respectively. 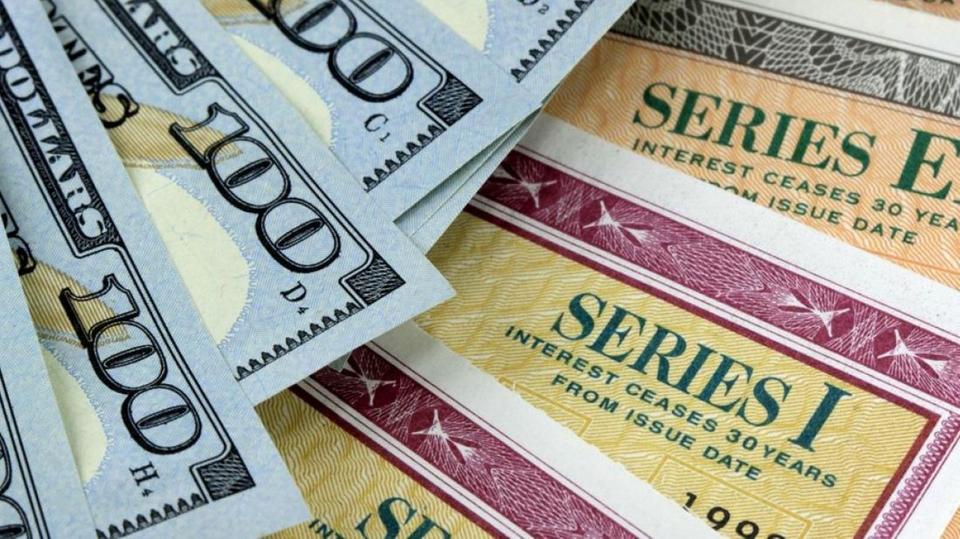 Mawazine News
- Egypt plans to start its international bond program between February and March in different currencies to raise between $ 3 billion and $ 7 billion, Egyptian Finance Minister Mohamed Maith said on Wednesday.
In April last year, Egypt raised $ 2.46 billion from the sale of eight- and 12-year euro-denominated bonds at 4.75 percent and 5.625 percent respectively.

Information / Baghdad ..
Egypt plans to launch an international bond program between February and March in various currencies to raise between $ 3 billion and $ 7 billion, Egyptian Finance Minister Mohamed Mait said on Wednesday.
In April last year, Egypt raised $ 2.46 billion from the sale of 8-year and 12-year euro bonds at 4.75 percent and 5.625 percent, respectively.
"The value of the program is between $ 3 billion and $ 7 billion ... The offering will be in the first quarter of this year between February and March," Maait told Reuters in a statement.
The Finance Ministry said earlier this week it planned to issue international bonds denominated in dollars and euros during the fiscal year 2018-2019, which expires on June 30.
Egypt also plans to issue environmentally friendly bonds and international bonds in Asian currency for the first time at a later date.
Egypt has selected Goldman Sachs, HSBC, JP Morgan and Citibank to manage the dollar-denominated bond issue. BNP Paribas, Standard Chartered, Bank of Alexandria and Natixis have chosen to manage the euro-denominated bond issue.
Egypt's funding needs in the 2018-2019 budget are about 714.637 billion pounds, of which 511.208 billion are in the form of local debt instruments and the rest are external financing from the issuance of bonds and the IMF loan.
On the other hand, the Ministry of Supply of Egypt said on Wednesday that it has strategic reserves of wheat enough to cover more than five months. Egypt, the world's largest wheat importer, bought 360,000 tonnes of French and Romanian wheat in a global tender on Tuesday. Ending / 25
https://www.almaalomah.com/2019/01/30/386220/
Sponsored content

» Russia is considering issuing international bonds in a currency other than the dollar in 2020
»  Egypt sells $ 4 billion in international bonds
»  Egypt issues international bonds denominated in dollars and euros in 2018-2019
» China Terrified Of A Potential Trump Presidency, Starts Issuing 'Warnings' To The U.S.
» Iraq is preparing to launch a second meal of the Treasury Bonds