repercussions of the cautious tone of the American Federalism

repercussions of the cautious tone of the American Federalism 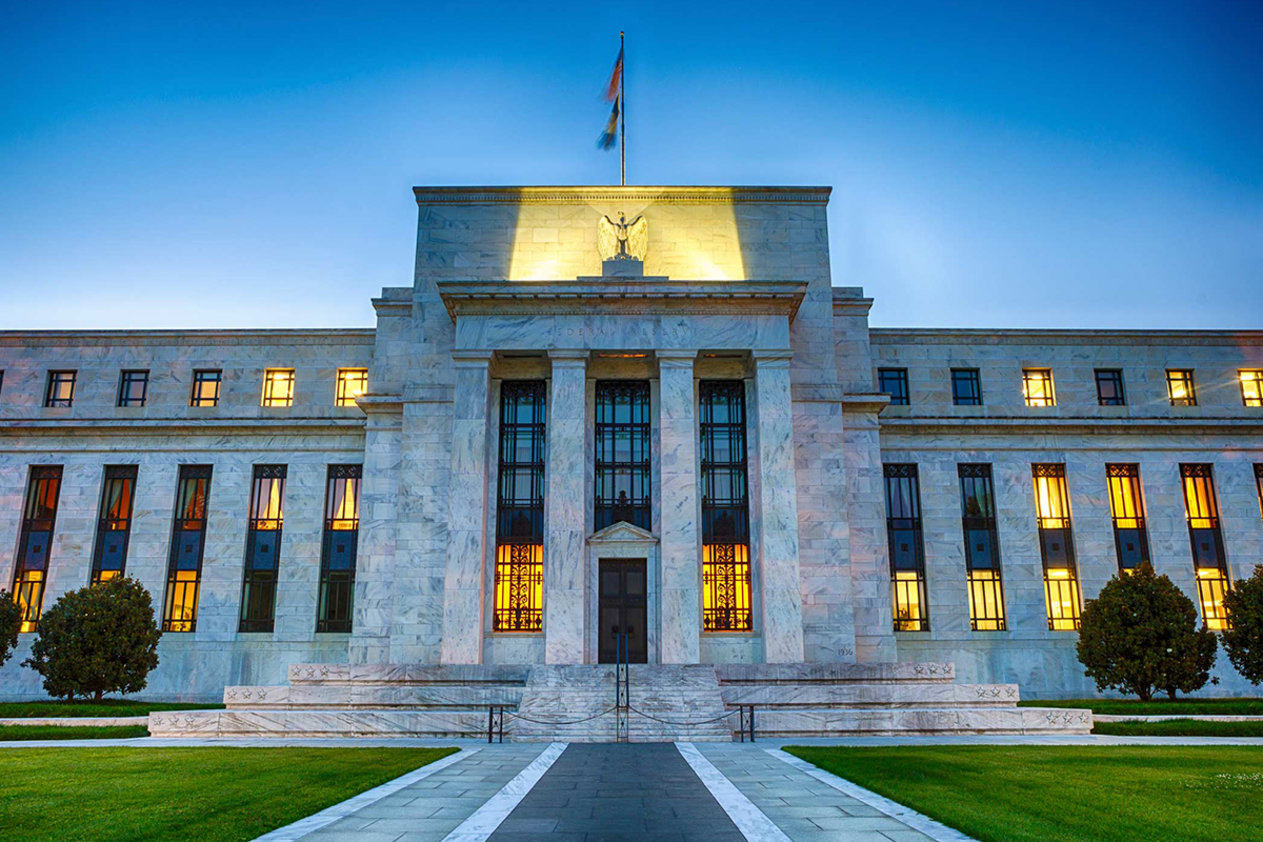 [size=11]FacebookTwitterMore[/size]
Follow-up - Mawazine News
"It's time to be patient" - this is the most popular sentence among US policymakers to top the list of major global markets last week.
The last week of January saw the first meeting of monetary policy officials in the world's largest economy, which sent signals of a shift in just over a month from another policy of further interest rate increases to raising the banner of "patience" at the moment.
By the end of the two-day meeting of the US Central Bank, the bank announced that it had decided to set the key interest rate at 2.25% to 2.50%.
The Fed has also hinted that its tight monetary policy may see some adjustments, saying it will be patient with the rate hike and that it may adjust the pace of reducing its public budget if needed.
Confirming the outcome of the meeting, Federal Reserve Chairman Jerome Powell commented on this new trend, saying the reasons for the rate hike had been somewhat weakened.
But at the same time, Powell denied that changing the bank's outlook for interest rates would be attributed to political considerations as a kind of response to the president's request.
The US central bank raised its interest rate 4 times last year with the proposed increase in the 2019 increase to two times instead of the previously expected 3 times.
A shift in the direction of the Fed, which is also supported by members, would also please President Donald Trump, who was a key critic of the policies of the US Central Bank as well as Powell, happy that the bank's path on interest rates could have negative effects on the economy.
The sudden shift in the Fed's path is due to clear signs of a possible recession in the United States over the next 12 months, a forecast confirmed by a recent survey.
So far, US official statistical agencies have not released US GDP growth figures due to the impact of the longer-term government closure, which ended with a short-term funding bill.
As the Fed changed its tone, the US dollar reversed its trend last year to suffer in January, recording a decline of more than 0.6%, and the Green Paper fell weekly.
Of course, losses in the US currency are reflected in gains in the dollar-denominated metal market, with gold posting strong gains over the past week as it gained around $ 37 in January.
As the Federal Reserve moved away from its hawkish policy, unprecedented levels of reminiscence returned to the scene, prompting President Trump to boast of stock performance and emphasize the strength of the US economy.
Wall Street posted its biggest monthly gain in January for the first time in 23 years, and the US stock market managed to set gains last week to be the sixth weekly gain in a row.
As for the situation in the fixed-income investment market, US bond yields continued to fall on the back of the Fed's signal to be patient in raising interest rates.
The Fed's move is not in isolation, as European Central Bank President Mario Draghi has warned of growing risks to the growth of the euro-zone economy amid weaker-than-expected growth rates.
Fed officials are clearly fearful of market turmoil affecting the broader economy, and are concerned about the clouds of trade frictions, China's financial crisis, high levels of corporate leverage, as well as Britain's exit from the European Union, Times ".
In a recent report, the Reuters news agency says the Reserve's monetary policy may look exactly like Trump's, but the story is not.

» The repercussions of the American withdrawal .. Trump: "This is what the Iraqis say publicly, but th
» Expert: Attempting to storm the American embassy threatens serious repercussions for Iraq
» Abbas al-Bayati: Iranian-American agreement of the European side in Iraq, the repercussions of war l
» Kuwait: We will not stand generally remove Iraq from Chapter VII
» The USD is retreating as the Fed continues its less hawkish tone