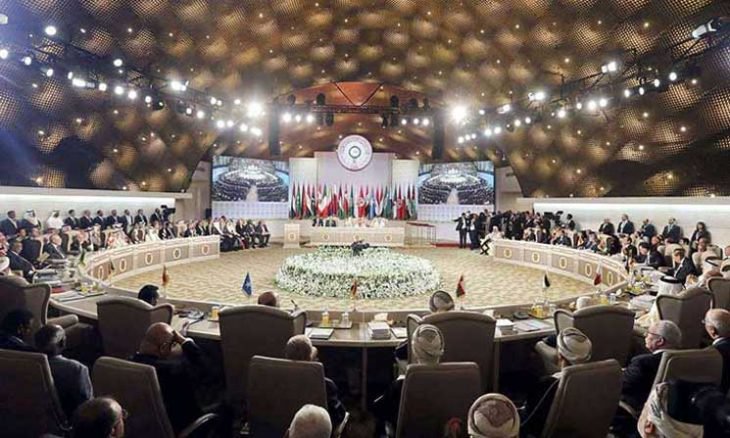 » The Sadrists cling to naming the Prime Minister and a source in Al-Hanana: There is no alliance unti

» Did the Sadrist movement nominated Tamimi and the League for prime minister?

» It includes a disciplinary committee to prevent extortion.. Expose the terms of the Doctors Law

» An “angry” statement from the political body of the Sadrist movement: We will resort to the judiciar

» The chief negotiator of the Sadrist explodes a surprise: The position of PM may go to a woman

» US official: Those who wanted to boycott us lost the elections in Iraq

» It is up to the commission.. Al-Kazemi's advisor resolves the controversy of the re-election

» Commission: 95% of the manual sorting of quarantined stations has been completed

» Allawi: 12% turnout in the Iraqi elections

» Complete counting and manual counting of all quarantined polling stations

» Iran.. Prison sentences for former officials of the Central Bank, including a governor of the bank

» A new jump in oil prices, and Brent touches the 85 dollars

» Iraq and Egypt agree to exchange experiences in this field

» Political Alliance: A loophole in the electoral law suggested the victory of 166 losing candidates

» Commission: Re-counting and manual counting is a legal matter..and this is what it needs

» The Commission believes that the counting and sorting will continue until Sunday, and the results ma

» Electoral Commission: One step separates us from announcing the final results of the October poll

» Foreign Policy: Iran is the biggest loser in the recent Iraqi elections

» Fears of a new epidemic wave in Iraq after a jump in Iran... Will we witness the fourth wave?

» A year on the white paper and 4 more years ahead of it: pessimistic reports on the state of the econ

» Iraq's waste during 2020 is able to generate energy 22 times the current product!

» ELECTRICITY: WE ARE PROCEEDING WITH A NUMBER OF ELECTRICAL INTERCONNECTION PROJECTS WITH THREE COUNT