[rtl]
The Chinese government recently summoned officials from major technology companies to warn them of the consequences of halting sales of their technology in China, US media reported.
The Chinese government this week summoned the heads of several groups, including the United States, Dell, Microsoft and South Korea, to warn them that any curtailment of its activities in China could lead to retaliatory measures, the New York Times reported.
The Chinese authorities have reminded US companies that the decision of the US administration to prevent technology sharing between US and Chinese companies "has disrupted the global supply network," the newspaper said, stressing that "companies that implement this policy can face consequences."
On Friday, Facebook announced it would ban Huawei from its popular social networking applications.
The giant social networking company said it took the step after the US president ordered the ban on technology exports to " 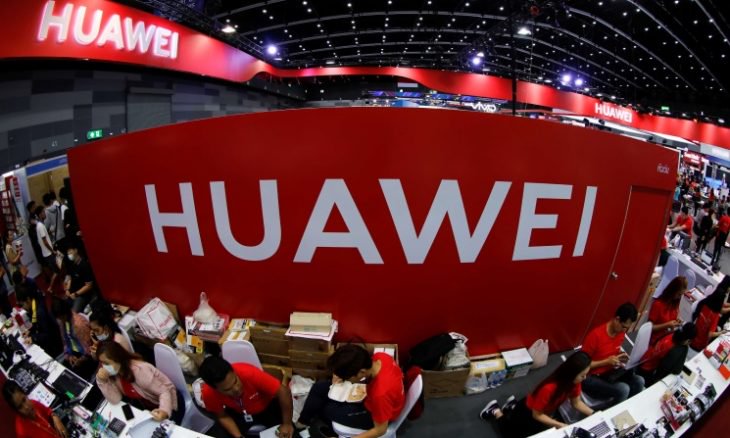 [size][size][url][/url][/size]
[/size]
The Chinese government has recently summoned officials from major technology companies to warn them of the consequences of halting the sale of their technology in China, US media reported on Saturday.
Washington announced mid-May at the height of a trade dispute with Beijing, its intention to include the Chinese telecom giant Huawei on the list of suspicious companies that prohibit the sale of technology.
Threatened by Beijing's use of US espionage techniques, the measure, which is called "national security", threatens to keep the Chinese group that needs US-made components and programs for its products.
The Chinese government this week summoned heads of several groups, including Dell, Microsoft and South Korea Samsung, to warn them that any curtailment of its activities in China could lead to retaliatory measures, the New York Times reported.
The Chinese authorities have reminded US companies that the decision of the US administration to prevent technology sharing between US and Chinese companies "has disrupted the global supply network," the newspaper said, stressing that "companies that implement this policy can face consequences."
Facebook said on Friday it would ban Huawei from its popular social networking applications. The giant social networking company said it took the step after the US president ordered the ban on the export of US technology to Huawei.

[rtl]
{International: Euphrates News} China summoned international technology companies for talks last week, asking them to stay in the market and not rush to take action after the United States banned the sale of technology to Huawei Technologies of China, Reuters reported.
Reuters quoted a source at Microsoft as saying a company meeting with Chinese officials did not include a direct threat, but made clear to the company that compliance with the US embargo would likely lead to complications for all parties in the sector.
He said he had asked the company not to take any hasty action without a good study, before understanding the whole situation, adding that the tone was conciliatory. Microsoft declined to comment.
A source at another US technology company in China told his colleagues at the meeting that the tone was "much calmer" than expected, according to Reuters.
"He did not mention Huawei, not just warnings, he asked to stay in the country and the negotiations were mutually beneficial," said the person who declined to give his name or company because of the sensitivity.
Self-sufficiency takes time, and can only be expelled after that. "
The New York Times, which first published the news of the meetings, reported that other companies were invited on Tuesday and Wednesday, including Dell Computer Technologies, an American, Samsung Electronics and SK Hynix of South Korea, and the British design of chips, which stopped supplies to Huawei last month. .
Huawei, the world's largest maker of telecommunications equipment, has been blacklisted by US firms for supplying many goods and services because of what Washington considers national security considerations, which could become a devastating blow that has led to escalating economic tensions between the United States and China. Huawei denies that its equipment poses a security threat.
Following the US decision, Beijing announced that it would issue its own stand for "unreliable" foreign entities and indicated it would limit the supply of rare metals to the United States.

Re: China warns technology groups to be behind Washington's wishes and policies