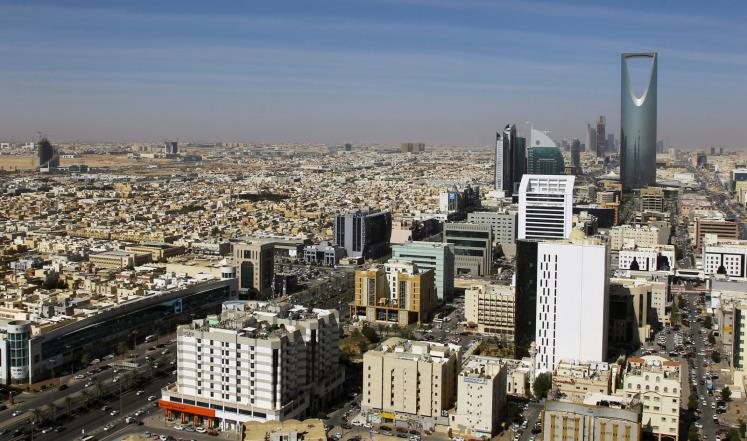 The
Saudi Public Investment Fund risks risking local projects of Crown Prince Mohammed bin Salman, which will curb its global ambitions and link its fortunes more closely to its local market, Reuters quoted informed sources as saying.
Although the fund has invested heavily abroad in the past few years as part of plans to diversify its economy, four sources familiar with the fund's strategy have confirmed to Reuters that the fund is risking its pursuit of local Bin Salman projects.
The Public Investment Fund has assets of about $ 300 billion and is structurally distributed in six areas: Saudi equity holdings, sector development, real estate and infrastructure, mega projects, foreign investments and a diversified portfolio.
The foreign investments account for about 15% of its assets. It employs more than 450 employees and aims to reach 700 by the end of the year.
According to sources, there are fears of postponement or reduction of foreign projects unless foreign funding is available, as the Fund has not implemented any foreign investments since the beginning of this year.
The fund lost an estimated $ 100 billion in revenue when it decided to suspend Aramco's IPO last year, partially closing the gap with debt instruments and selling a stake in a local petrochemical company.
"The Saudi government has shown no intention of injecting new funding into the Public Investment Fund," said Fitch Ratings Group director Krisganis Crostens. "It is trying to limit its budget exposure because of high levels of fiscal deficits.
Three foreign bankers have told Reuters that foreign funds have been channeled so far because of lack of details about guarantees to protect financiers in case of default and doubts about starting to reap the yield.
Reuters said the public investment fund still has a long way to go to realize the crown prince's ambition to become the world's largest sovereign wealth fund, now just over a third of the size of the world's largest wealth fund - which invests all of its assets abroad.
External
Projects The Fund's main project is the $ 500 billion Neum economic zone. The first phase of the Al Qadiya entertainment project in the region is scheduled to open in 2022 and the first phase of the project will be completed in 2025.
The Public Investment Fund Significant external commitments since 2015, the most important of which are:
- Fund acquisition of 38% in the South Korean Steel Manufacturing Company (POSCO).
- Invest $ 2.5 billion in Russian projects.
- Invest $ 2 billion in private French funds focusing on renewable energy and small and medium industries.
- Buy a 5% stake in Ober for $ 3.5 billion in 2016, and the value of the share has fallen from $ 48.77 to $ 43.2.
- Signing a memorandum of understanding with Blackstone, the US company for direct investment in 2017, to commit the Fund between $ 20 billion and $ 40 billion in US infrastructure projects.
- The announcement in 2017 of a billion-dollar investment in Virgin Glacetac, a subsidiary of British billionaire Richard Branson, who last year suspended the deal following the killing of Saudi journalist Jamal Khashoggi.
- The signing of an agreement in the same year with the American movie theater company "AMC" to open showrooms in Saudi Arabia.
- The signing of an agreement with Endeavor, an event management company in Hollywood, to buy a $ 400 million stake, but Endeavor withdrew after Khashoggi's death.
- Signing an agreement with the US Six Flags Company for the operation of recreational parks in the entertainment city of Qadayah by 2022. Ending 29 / p

» Memoranda of Understanding and international agreements.. That is why Al-Kazemi's visit to Iran is i

»  "A sign of war in Iran's reception of Al-Kazemi"