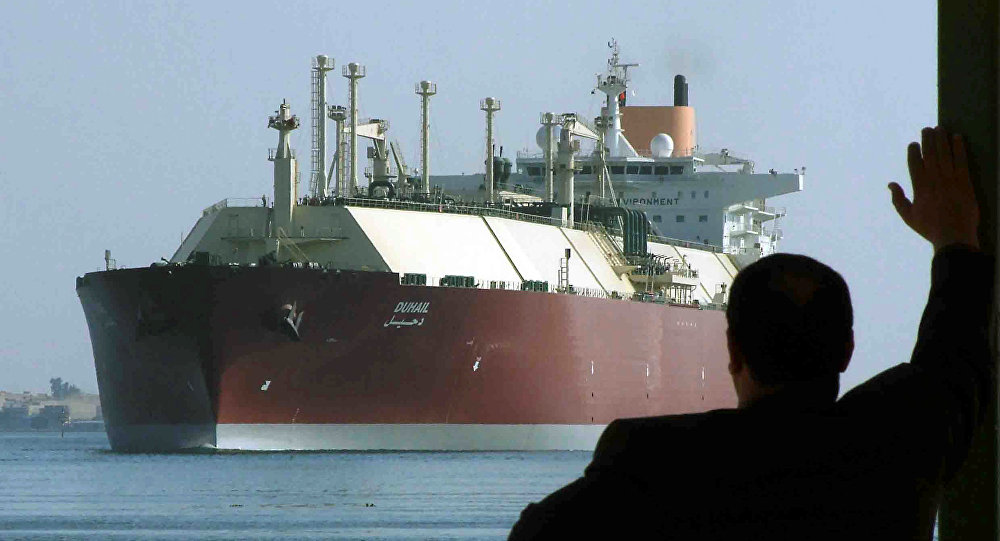 » Deputy Basairon: Voting on the government cabinet will take place regardless of continuing disputes

» Al-Sahlani: Allawi’s booth names are being circulated as rumors

» Two companies are competing for its implementation .. Atta: Baghdad Metro Project in the stage of co

» Transportation: Land Fleet trucks achieved 1123 shifts during the past week

» What if the Allawi government fails within the House of Representatives?

» Barzani's party: We have no personal differences with "Allawi"

» Al-Shammari: Pompeo may be a reason why the government program did not include the removal of Americ

» Al-Dulaimi: There are intentions behind the leaking of the presidential presidency to the photos of

» Former MP: Sunnis do not believe in the establishment of the Sunni region and their threats are to p

» Deputy: Allawi came with a deal from the President of the Republic

» Al-Fatlawi: We are able to pass the government and seek national unity to vote on it