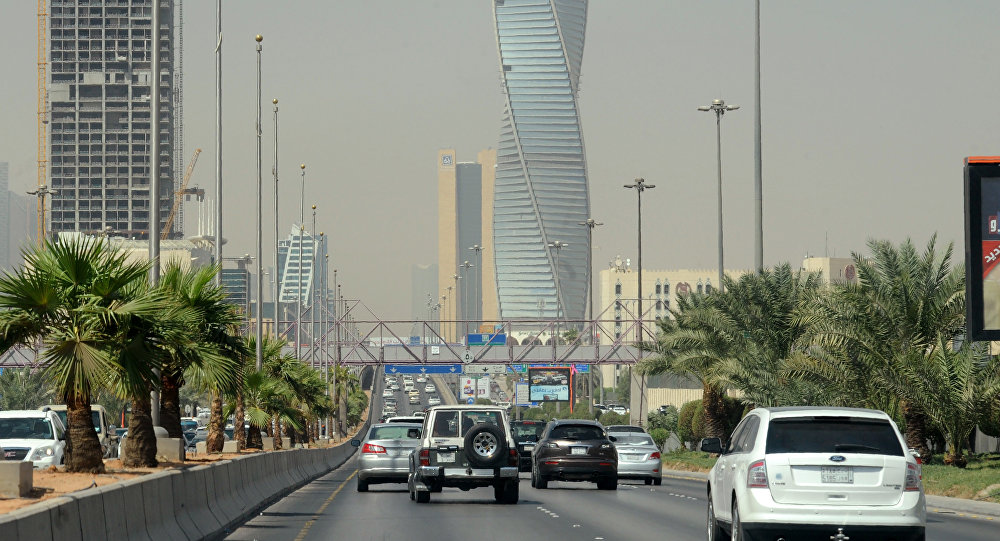 Follow - up - the balance of News
released FDA Saudi Arabia, a decision to stop granting special eggs Ukrainian and Turkish and Jordanian "import permit", starting from last Monday until the end of August next, against the backdrop of imposing requirements for the importation of eggs.
"The decision to suspend the granting of import permission was linked to the complaints filed by the national egg producers, following the continued flow of imported eggs during the past few days, as well as working to protect the national product and maintain market stability," the Saudi daily Okaz reported. .
"The past few days have witnessed the entry of large quantities of Ukrainian, Turkish and Jordanian eggs. The importing companies are exploiting the current period to close the market with large quantities of imported eggs. The SFDA has in the past few days granted companies permission to import, Exceptional for the introduction of some quantities as contract deals during the past period. "
Al-Hamoudi stressed that "Iraq stopped the import of eggs from the three countries, in order to protect the domestic product, as the countries relied on the Iraqi market for the disposal of production during the last period."
A member of the cooperative egg producers Ayman al-Rashid, said that "the General Authority for Food and Drug prevented the entry of imported eggs that do not meet the requirements, explaining that some brokers are trying to import quantities as an old deals, to obtain an exception to the open."
He added that "imported eggs exceed the needs of the local market, and that the surplus of the GDP exceeds 12 thousand cartons a day, while producing a daily 62 thousand cartons, stressing that" imported eggs flow daily despite the decision to prevent entry, and the price of imported eggs range between 40 - 45 riyals ($ 10.6-12) per carton, compared with the previous prices of between 50 and 55 riyals ($ 13.3 - 14.7).

» Activists for Sadr: Why did you not demand the removal of Iran and the Revolutionary Guards from Ira

» The US Treasury expands the list of sanctions against Iran

» Parliamentary Committee: The draft budget is still with the Finance Committee and has not been sent

» Security expert: Corruption with "astronomical" numbers in armament contracts between the Ministry o

» Deputy: Parliament failed to find a legal formula for receiving the budget bill from the government

» Saleh: Iraqis insist on a sovereign state away from interference and dictates

» Sistani: Citizens are completely free to express and demand what they find necessary to maintain sov

» Diyala: More than 20,000 demonstrators of all Iraqi components participated in the millions expellin

» A deputy for Diyala calls the Oil Ministry to accelerate the pace of investment of 5 oil sites ... i

» Riyadh presents in Davos the priorities of the “G20 Summit”

» American General: ISIS revealed its weakness by failing to take advantage of the demonstrations in I

» An American official: We are ready to discuss our comprehensive strategic relations with Iraq, inclu

» Al-Kalabi: The Council of Ministers took advantage of the people's preoccupation with demonstrations

» An American official: The agreement on the American presence in Iraq took place with the Baghdad gov

» Muqtada Al-Sadr: We will do our best not to throw another war with the occupier

» Deputy: Today's demonstrations message to Trump "do not interfere in our affairs"

» Finance Minister from Davos: The caretaker government is weaker than before

» Pictures .. Friday demonstrations against the presence of US forces in the country

» Mr. Al-Sadr’s speech in Friday’s demonstrations and declares “a temporary halt to the resistance”

» Deputy for Al-Fateh: All options are offered to remove the occupier, whether by diplomatic means or

» Pictures .. Mass demonstrations in Baghdad calling for an end to the presence of American forces

» Al-Kaabi: America will use its electronic armies to thwart demonstrations driving the occupier out

» Al-Saadawi: Saleh did not receive the names of a new candidate for the post of Prime Minister

» Spokesman for Mr. Sadr: The wisdom of the Marjaiya Iraq has spared a civil war with American plannin

Yesterday at 4:25 pm by Diamond

» NATO: Our mission in Iraq is to train and provide military support to the Iraqi armed forces

» Deputy in victory: a looming agreement on the government's crisis

» Iraq ranks 118th in the world in democracy

» Planning: decrease in the monthly inflation rate by (2%)

» Al-Aqabi: The border outlets are able to provide 15 trillion dinars for the state budget

» Iranian Defense Minister: Our targeting of Al-Asad base was at the highest level of standards

» Parliamentary Legal: Parliament sessions continue until the third of next month

» National Union: The President's Threat ... A Threat to Iraq

» Constitutional Amendments Committee: We have achieved 50% of the constitution ... and these articles

» Urgent .. Al-Ubaidi: The demonstrations of the Sadrist movement tomorrow will be in Jadiriya and not

» A parliamentary proposal to repeal the Law of Popular Medical Clinics

» A deputy ruling out the withdrawal of US forces: Any talk otherwise is a waste of time

» Al-Sadr singing: The hour of independence and sovereignty has come .. They rushed to support the cou

» Deputy for Saeroun: The stage requires a non-dialectical figure to save the country, with no consequ

» A spokesman for al-Sadr reveals exciting details about the snipers of the demonstrators: Kurds close

» NATO: The training of the soldiers must continue to ensure that we do not return

» Parliament is close to completing the constitutional amendments

» Iraq .. The first statement from the Al-Fateh Alliance about the meeting between 'Saleh' and 'Trump'