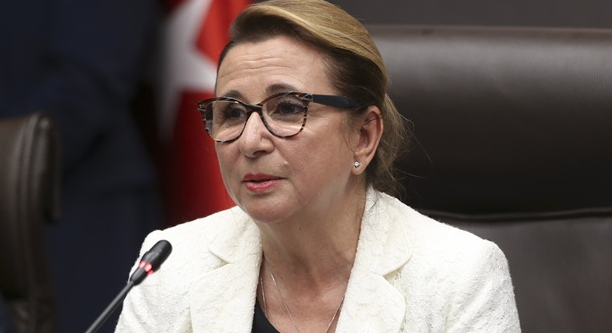 BAGHDAD balances News
announced that the Turkish government, on Thursday, its plan to export for the period between 2019 - 2023 focused on 17 countries, including Iraq, including five sectors of export, arguing that stable growth is based on exports.
"The 17 countries targeted in the export plan are Iraq, the United States, Brazil, China, Ethiopia, Morocco, South Africa, South Korea, India, Britain, Japan, Kenya and Malaysia," Anatolia quoted Turkish Trade Minister Ruhsar Bekkan as saying. , Mexico, Uzbekistan, Russia, Chile. "
The Turkish official pointed out that "the export plan, which comes within the framework of the 11th Development Plan includes five sectors targeted in the export plan, namely machinery, automobiles, electrical electronics, chemical and food industries."
"The stable growth of the 11th Development Plan is based on exports of $ 226.6 billion," the minister said.
"The selection of the 17 countries came after taking into account that these countries receive 60 percent of global GDP, 43.7 percent of total world imports and 25.2 percent of Turkey's exports," she said.
She pointed out that "her country aims to raise exports of high-tech products from 3.5 to 5 percent."