A hidden imbalance in Turkey's economy .. And Erdogan's brother-in-law deepens the crisis

A hidden imbalance in Turkey's economy .. And Erdogan's brother-in-law deepens the crisis 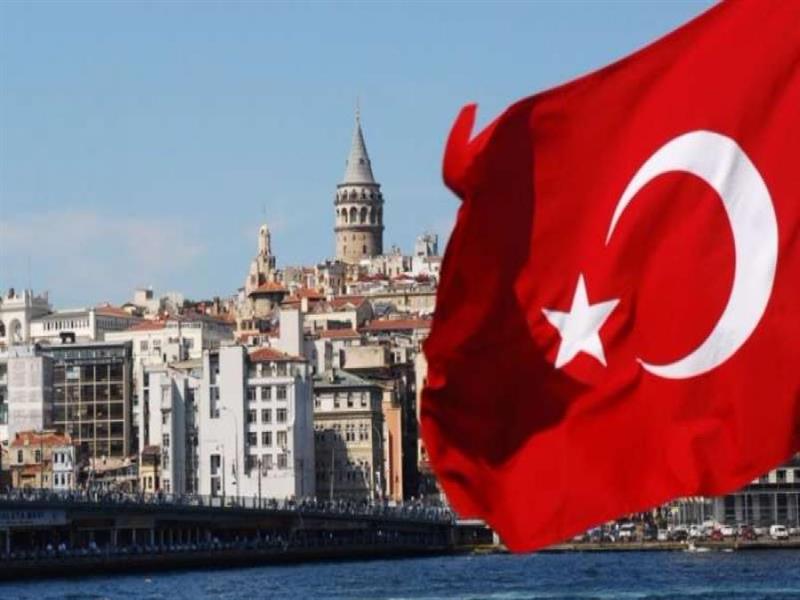 Follow - up to the balance of News
offered the Treasury Department and the Turkish Finance, managed by Berat Albayrak, smelting President Recep Tayyip Erdogan, last week, the data reveal a "hidden flaw" in the country 's economy, which suffers from a decline in the local currency and the deterioration of economic indicators.
According to the Turkish Treasury and Finance Ministry, the GDP per capita in Turkey was 9,632 dollars, which is slightly less than in 2007, and also less than in other European countries, except for the Balkans, according to the website of Ahwal. .
The unemployment rate reached 12.8 percent in May, the highest level since the ruling AK Party came to power in 2002, with the exception of a sharp increase during the global economic crisis in 2008, while the unemployment rate in non-agricultural sectors is 15 percent. No. More credible.
Labor force participation fell slightly to 52.9 percent in May 2019, compared with 53.2 percent in the same month last year. Almost half of the population is currently out of the labor market.
The data pointed out that "33 percent of workers in Turkey are educated in the informal economy, which makes it difficult for the government to achieve its financial goals.
While ministers have repeatedly pledged to address the problem of the informal sector, this task is not simple, especially with so much Of immigrants. "
Turkey now has the sixth highest inflation rate in the world, the same as it did in 1999.
During its economic crisis in 2001, Turkey had the third highest inflation rate in the world. But this arrangement dropped to 64 in 2007, after the AKP implemented a restructuring program, in cooperation with the IMF.
With regard to foreign trade data, "Turkey's imports of machinery and equipment shrank, returning to levels in 2008, indicating problems in the manufacturing sector. While ministers point to a trade surplus, this surplus is the result of declines in Imports of energy and intermediate goods, due to the devaluation of the lira, not because of increased exports,
and the decline in the volume of foreign direct investment is another concern: FDI peaked at $ 22 billion in 2007, but fell to $ 13 billion last year. A large part of this investment comes h In contrast to the previous decade,
however, “there is another imminent danger of the total amount of external debt owed.” In 2002, when the AKP came to power, the total amount of external debt owed was 130 Billion dollar.
This figure was $ 453 billion this year, including $ 119 billion in short-term debt.
There are about $ 334 billion in external debt owed by the private sector, with short-term loans from the private sector reaching $ 90 billion, while total short-term public sector debt is $ 24 billion.
With this sharp economic downturn, international credit rating agencies have long been asking questions about how Turkey will pay off its accumulated external debt, which is exacerbated by the rising unemployment rate.