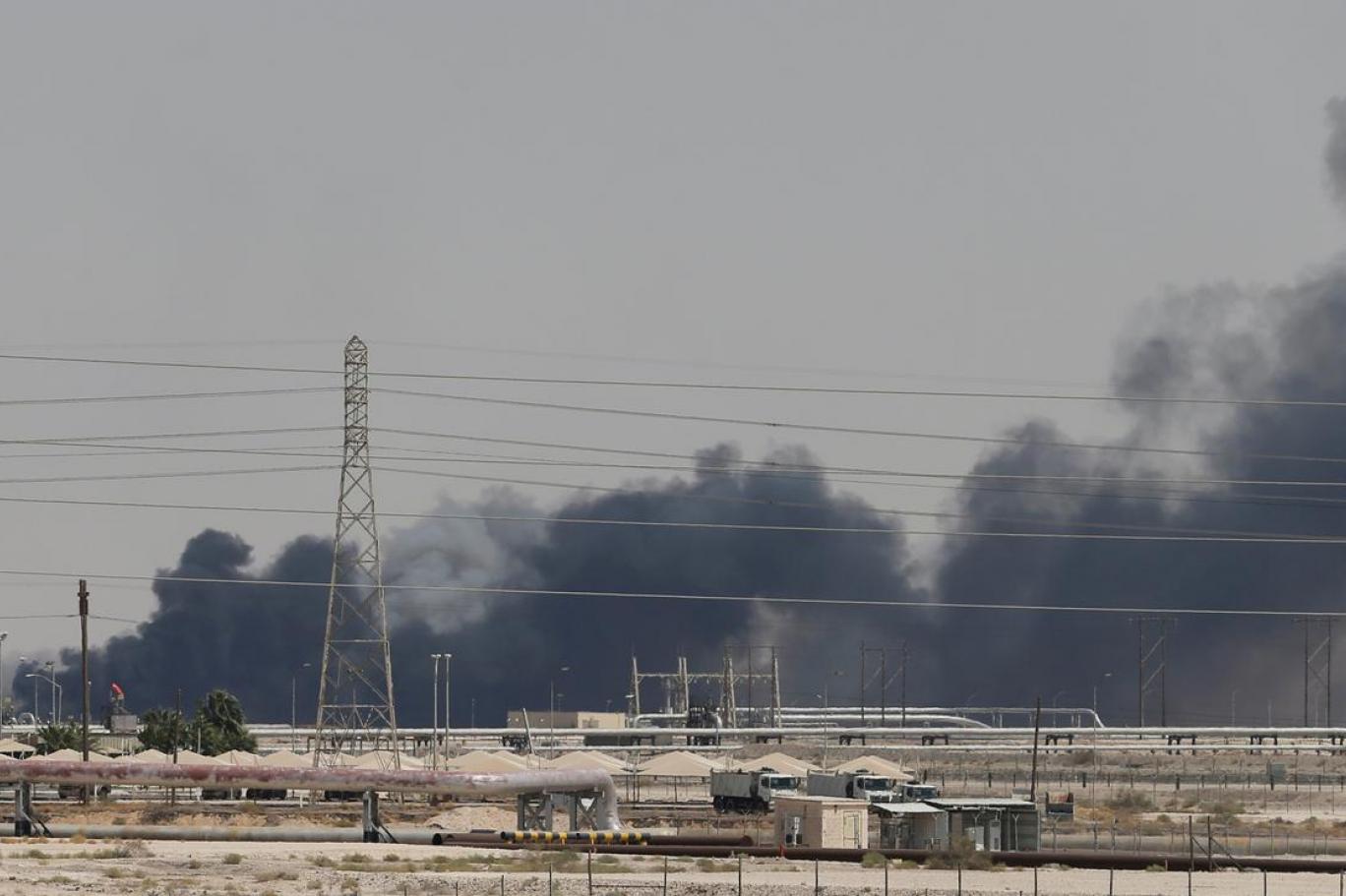 » No agreement yet on vacant ministries

» Al-Kadhimi under pressure not to open corruption files

» Political analyst: The time is right to hit the corrupt and recover the money smuggled out

» Al-Abadi: We will face a problem with paying salaries next month, and printing currency is one of th

» An economist is surprised to continue wasting huge amounts of money through the currency auction, an

» report: the government is considering reducing the value of the dinar against foreign currencies

» Economist: Four laws were suspended by the governments, and if they came back, the Iraqi economy wou

» Planning plans to implement the customs tariff law, activate taxes and include them in the 2020 budg

» Hashd al-Sha’abi ready to respond to any possible US attack: Commander

» Why Iraqis fret over risk of Trump losing election

» Keep Your Enemies Closer: Iran and the U.S.-Iraq Strategic Dialogue

» What Message is Iraq’s New Prime Minister Sending to the Public?

» Iran is retreating from the Iraqi political scene

» Iraq’s new PM pledges to crush pro-Iran militias, so why is Tehran silent?

» Will Iraq's new government keep any of its promises?

» Khamenei reiterates call for US expulsion from Iraq, Syria

» Khashan: The prime minister does not have the vision to pull Iraq out of its crisis

» Deputy for Al-Fateh: The presence of American forces in Iraq prevents the independence of decisions

» For a month ... Kuwait and Saudi Arabia agree to stop production in the joint Khafji field

» The Baghdad and Erbil negotiations are back to square one: subsequent discussions complete the prece

» Parliamentary Finance: The fiscal deficit cannot be predicted and the 2020 budget will be austerity

» You will only find it in Iraq .. a hard currency that is wasted through the auction at a difficult t

» Low exchange rate of the dollar against the Iraqi dinar

» Basra deputy: 50 candidates compete for the oil portfolio ... competition will be limited to three

» Hamdoun: Addressing the financial and economic collapse in Iraq is linked to "intentions to reform"

» Al-Kadhimi storms the deep walls of the state

» Oil prices touch their highest levels in a month

» Al-Ziyadi for Mirbeed: The number of applicants to fill the Ministry of Oil portfolio reached 50 can

» Corona ... What is the truth about a dangerous strain entering Iraq via returnees from Europe?

» Faihan: There are American threats to target Khazali and crowd political and leadership figures

» Parliamentary Finance: The salaries and benefits of retirees and employees will not be affected

» Deputy: The new electoral law is “obstructed” and whoever legislates it does not agree with its mech

» Parliament calls to send the budget and complete the election law

» British report: Al-Kazemi has a proven track record of working with US intelligence ... and failed a

» Newspaper: Al-Kazemi intends to replace most of the heads of the 25 independent bodies

» International Alliance: No need for our forces to be in Iraq

» Parliamentary: Immediate directives must be issued to prevent those involved in the scandal of the B

» The appearance of Mohamed Saleh to / Nina:: internal or external borrowing begins immediately after

» Minister of Health: Increased dialysis to 5,000 and cases of infections started to increase

» Trump for the Chinese: 100 commercial deals will not compensate for the loss of Corona's lives becau

» Al-Kiddo: Al-Kazemi's booth must be completed to resolve the outstanding issues

» The Central Bank signs a 'arrangements document' with the World Bank