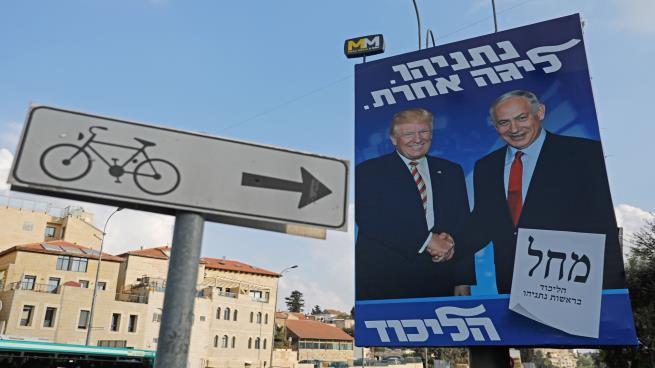 » Russia: Six American F-35 fighters were in Iranian airspace when the Ukrainian plane was shot down

» Market Research] discusses the effectiveness of the national product

» With the slogan "Your legitimacy is over." Activists rally for massive demonstrations in Baghdad and

» Protesters were killed and 25 wounded in clashes with Iraqi security

» Warning Iraqi institutions about the risks of using Windows 7