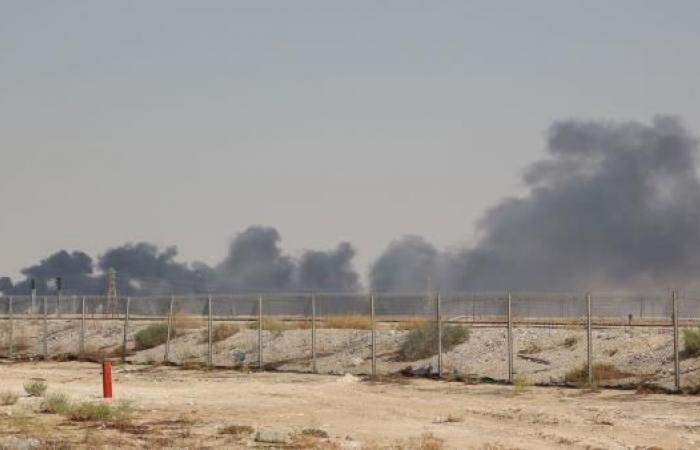 Yesterday at 7:34 am by Proven

Yesterday at 4:22 am by chouchou

Yesterday at 4:18 am by chouchou

Yesterday at 4:13 am by chouchou

Yesterday at 4:04 am by chouchou