They fought in Iraq 15 years ago

They fought in Iraq 15 years ago 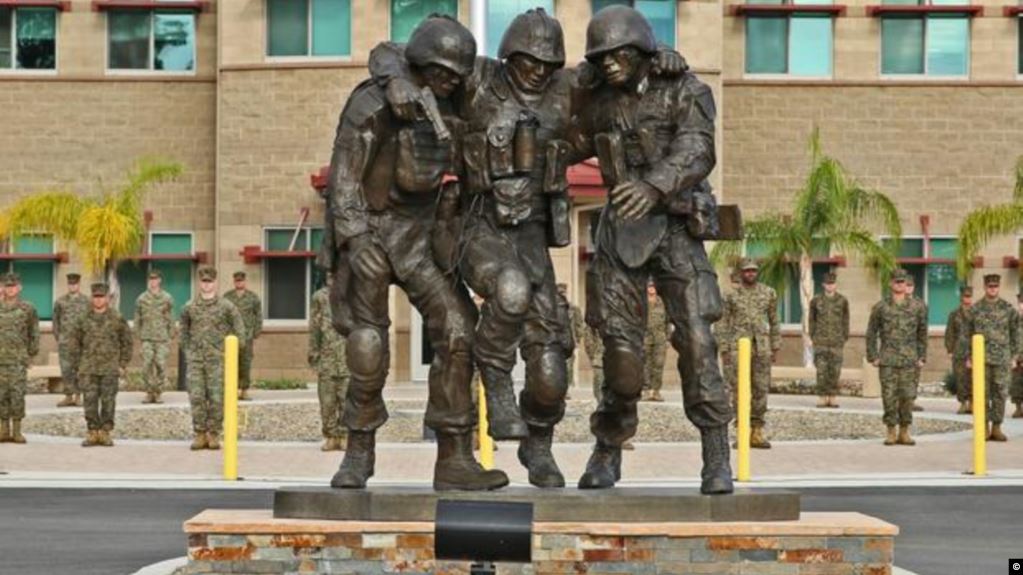 BAGHDAD -
The specter of death seems to have chosen to knock on the doors of the 3rd Battalion, 1st Marine Regiment, years after the end of the Iraq war.
The battalion has lost in recent years about 35 soldiers, more than it lost during the presence of Marines in the Iraq war that erupted in 2003, according to the site "Militaridot.com.
The death toll from suicide exceeds that of the Marines in the Second Battle of Fallujah, which sounds the alarm about the mental health of American fighters after their return from the war.
The second part of the battle to recapture Fallujah by US forces, called "Ghost Rage," is known to the Marines. It is the bloodiest battle since the Battle of Hue City in the Vietnam War.
The 3rd Battalion, along with other Marines and Army battalions, suffered heavy casualties in Operation Ghost Rage.
The reunion initiative
, said the former soldier Jack Edwards , who fought in Fallujah and leaving the service in 2009, "We have lost buddies as a result of suicide more than we lost in the battle."
Edwards is now a crisis trainer in Virginia, and Edwards has been tasked with bringing together ex-combatants in Operation Ghost Rage with each other to honor and support them.
"A lot of things still live within us after 15 years of war in Iraq," Edwards told the Military Times. "If we don't get together, recovery will be limited, especially with those who bled with them."

Edwards did not want the veterans to spend any of their money, so he raised funds with the help of the Semper Vand Foundation.
It is expected that 250 Marines and officers will attend the event on November 8, which will coincide with the 15th anniversary of the Marines' involvement in the 2003 Iraq war.

» UAE Ambassador to America: We fought Saudi Arabia for 200 years because of Wahhabism
» Al-Hayali: Iraq fought on behalf of the world and won
» SPIEGEL: Iraq arrests 4 Germans who fought with a thief
» Iran attackers fought for Islamic State in Syria, Iraq – ministry
» The Independent: America providing air cover for troops fought during the occupation of Iraq