Oil contracts in euros .. Russia continues to get rid of the dominance of the dollar

Oil contracts in euros .. Russia continues to get rid of the dominance of the dollar

[size=36]Oil contracts in euros .. Russia continues to get rid of the dominance of the dollar[/size] 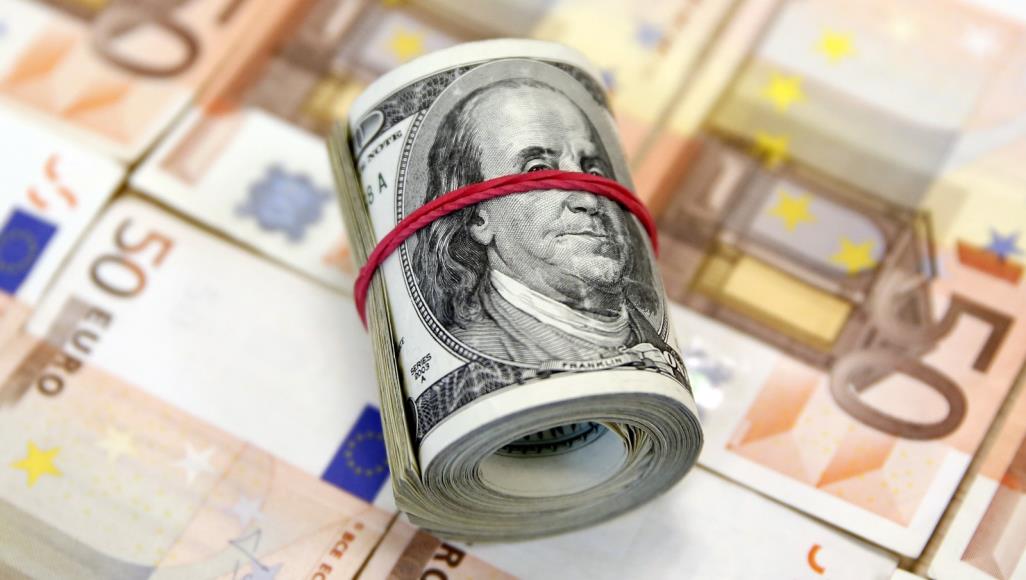 Follow - Mawazine News
The chief executive of Rosneft, Russia's largest oil company, Igor Sechin said the company had fully switched to using the euro in its contracts instead of the dollar, in a move aimed at protecting its dealings from US sanctions.
Rosneft's shift to the euro is part of Russia's broader drive to reduce its reliance on the dollar, but this is unlikely to quickly boost the euro's role in the country due to its negative interest rates.
"All our export contracts are already executed in euros and the possibility of working in the European currency is very high," Sechin told an economic forum in Verona, Italy. "This was a measure we had to reduce the impact of US sanctions on the company."
Reuters reported earlier this month that state-run Rosneft had identified the euro as the default currency for all of its new export contracts.
Washington is threatening sanctions against Rosneft for activities in Venezuela, a move Rosneft says would be against the law.
Sechin, a close ally of Russian President Vladimir Putin, said one-third of the world's oil reserves and one-fifth of world production were under US sanctions, adding that thanks to its sanctions, America had become the main beneficiary of the European market.
The Russian president earlier criticized the US use of the dollar as a political tool, at a time when Russia intends to reduce its dealings in US dollars in exchange for its dependence on the currencies of other countries in trade exchanges.
Dollar's Share of Global Reserves
Earlier this month, data showed the dollar's share of the world's currency reserves reported to the IMF in the second quarter fell to its lowest level since the end of 2013, while euro, yen and Chinese yuan currencies increased.
Reserves in US dollars amounted to $ 6.79 trillion, equivalent to 61.63% of the total reserves in the second quarter of this year, compared with $ 6.74 trillion or 61.83% in the first quarter.
The yen's share of global currency reserves rose to 5.41%, and the yuan's share rose to 1.97% of global reserves, while the euro share reached 20.35%, according to some data.
Total global reserves increased to $ 11.02 trillion in the second quarter from $ 10.90 trillion in the previous quarter.

» Russia is considering settling energy exports in euros and rubles
»  Russia breaks gas contracts with Ukraine
» In the document .. Abadi direct oil continues to work contracts oil service to Mansuriya field
» Russia continues to cut its investments in US securities
» RUSSIA MEANS BUSINESS - U.S. Dollar and Euro Axed in Russia. The first of many currencies to fall.

Yesterday at 4:02 pm by wciappetta