Khaled Minshawi is  a journalist specializing in economic affairs 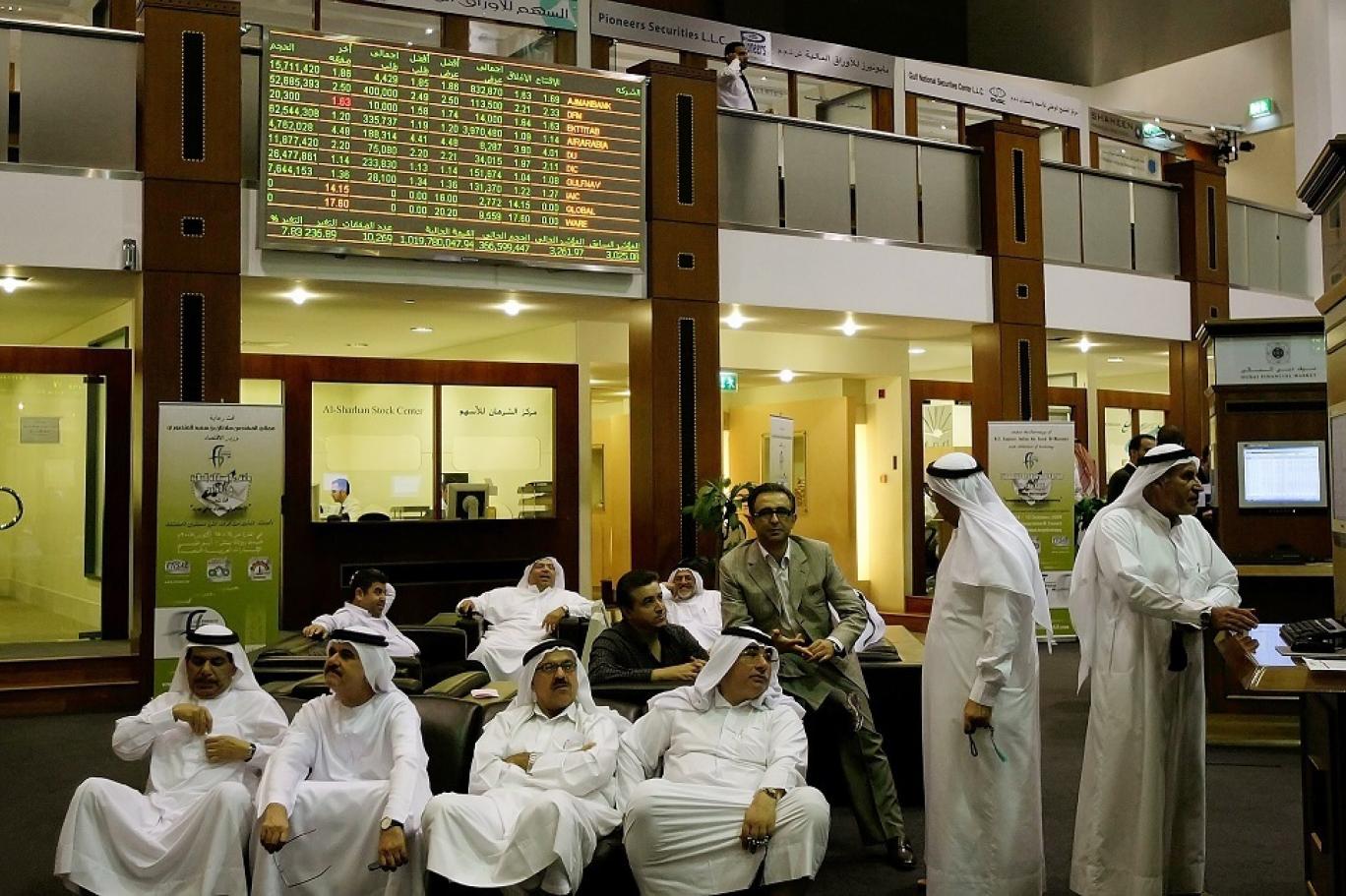