Production at the Elephant oil field in Libya will gradually resume

Production at the Elephant oil field in Libya will gradually resume 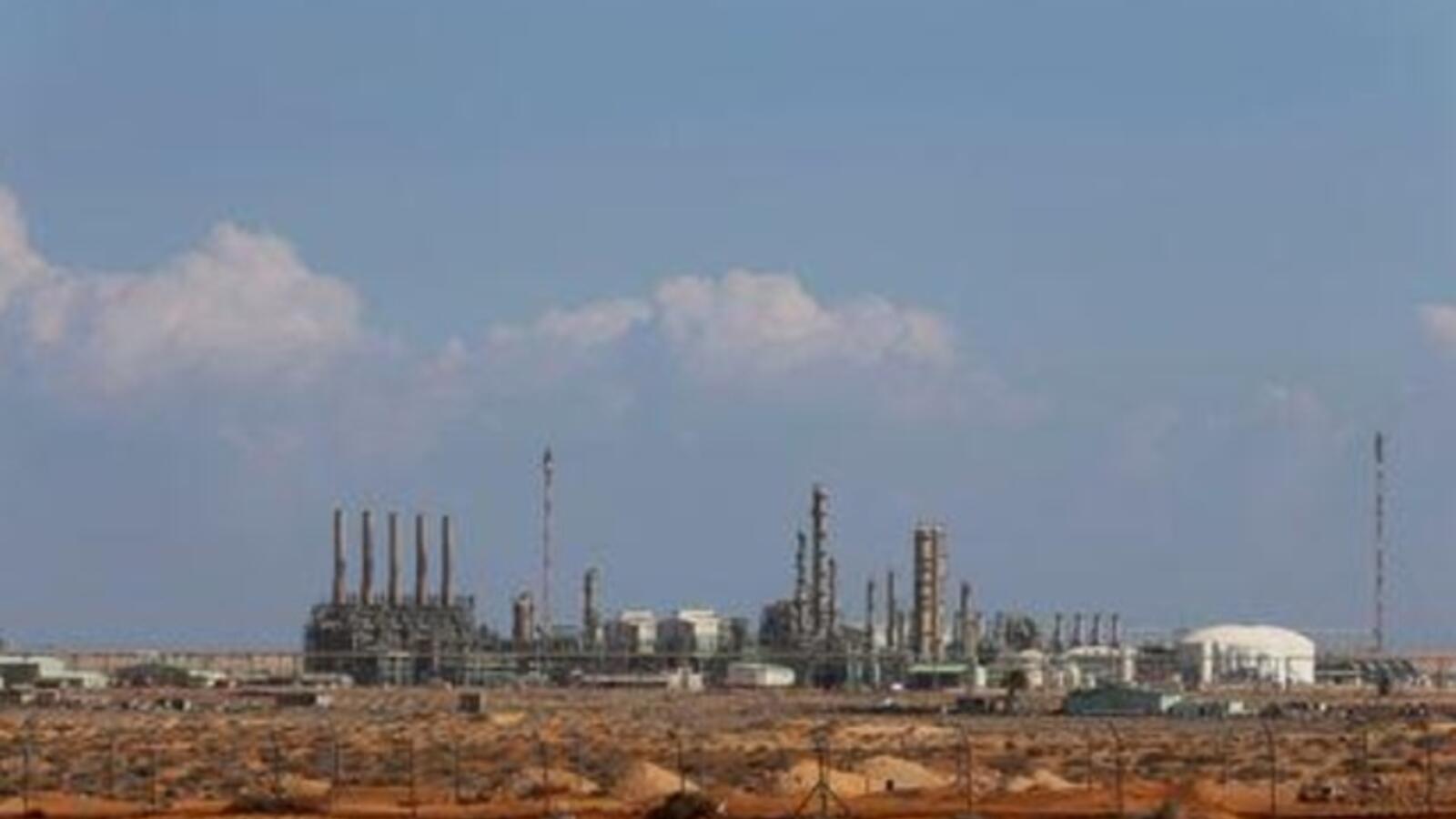 Follow-up - Mawazine News
Two engineers and a website linked to the operating company of the elephant oil field said that the Libyan field, which has a capacity of 70 thousand barrels per day, resumed production after stopping due to the closure of the valve this month.
An engineer in the field told Reuters on Wednesday that so far the field has not reached the normal rate, adding that total production may be reached on Thursday.
The National Oil Corporation was not immediately available for comment. But a website linked to the operator of the field, Mellitah Oil and Gas, a joint venture between the company and Italy's Eni, said the field had been reopened.
The website said that the elephant oil field has resumed operations and returned to normal production rates, without giving details. Another website that publishes oil news in Libya mentioned that the field was reopened.
Last week, the National Oil Corporation said a valve had been closed in an export pipeline from the Elephant Field, and the pipeline would extend hundreds of kilometers from the field to the Mediterranean coast in the north.
This breakdown comes after another interruption in Elephant last week, caused by clashes between groups allied to rival political factions vying to control the capital.
In the past few years, Libya's oil production has been disrupted by closures, attacks and protests at various fields, pipelines and ports, but production has stabilized relatively in recent months.
Mustafa Sunallah, head of the National Oil Corporation, said that oil production is currently between 1.25 and 1.3 million barrels per day. Ended 29 / p