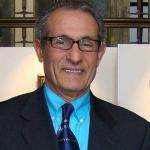 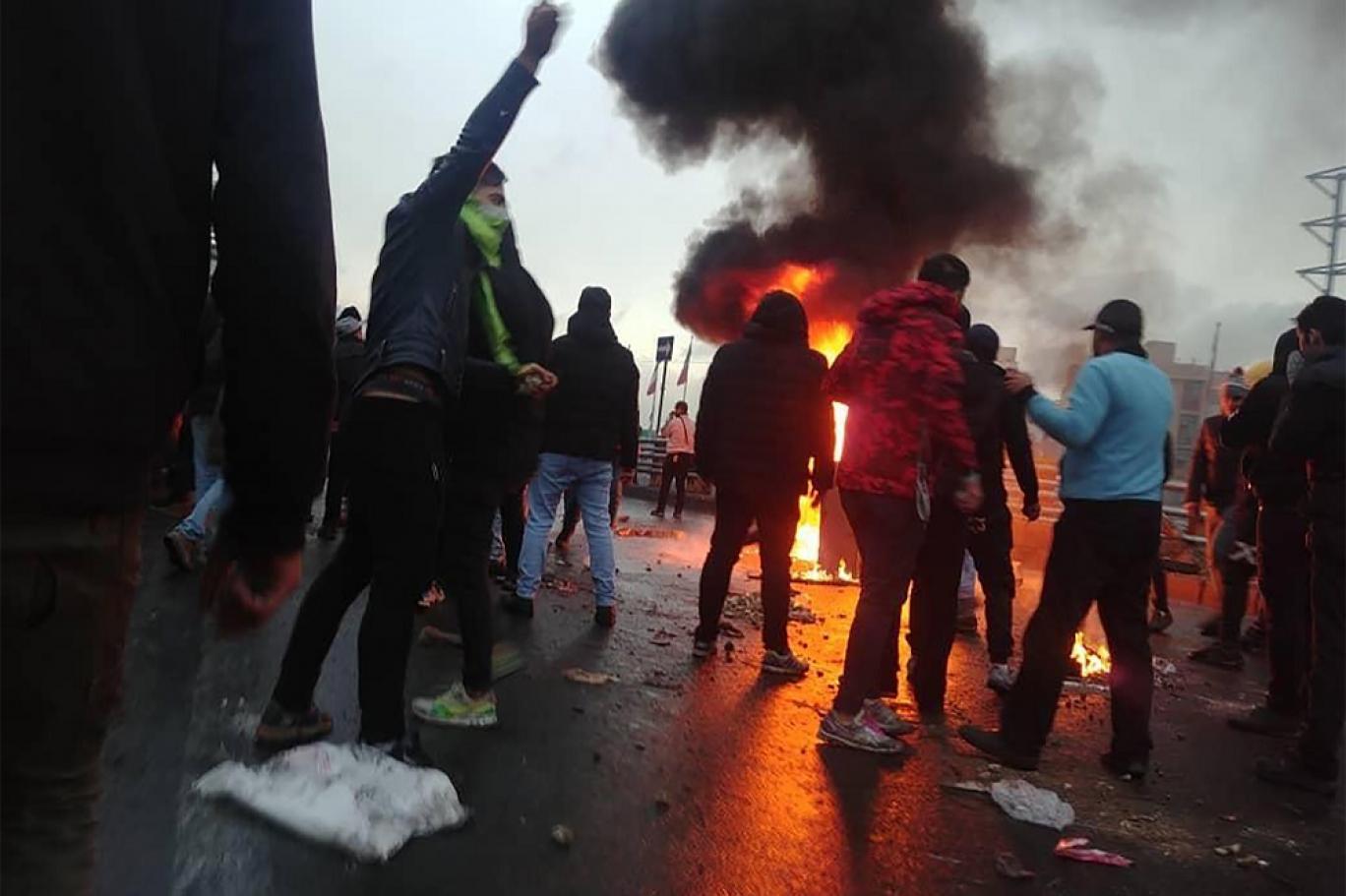 [rtl]Likewise, there were reports of eyewitnesses indicating that summary executions of protesters had been arrested in small streets and alleys in at least four cities in Sarbandar, Grahi, Koreh and Shadegan, and again in the predominantly Arab Khuzestan Province (Ahvaz).[/rtl]
[rtl]Meanwhile, reports from within the government included details of the arrest of 14 Iranians during the first few days of the protests. These people have dual citizenship and are from Germany, the Czech Republic, France, Austria and the Netherlands. They were identified as intruders and spies trained in the United States, Israel and Saudi Arabia. However, their families denied these accusations and said that most of them are Iranians who have lost loved ones and seek revenge against the regime, thinking that it is about to fall and that they can accelerate its fall.[/rtl]
[rtl]These reports were confirmed by members of the Iranian opposition in addition to a Western journalist. There are other reports indicating that some individuals have received money from the bazaar merchants in Tehran. If this is true, then the regime’s leadership will be afraid to know about this, because it is a reminder of how Khomeini came to power.[/rtl]
[rtl]The end of the tunnel?[/rtl]
[rtl]By looking at the vast amount of communications received through various websites on the Internet, it is clear that there is a low level of insurgency that is still continuing in multiple forms, that people are getting more and more angry and that Iranian society is still very turbulent. As we see every day groups that simultaneously launch civil disobedience movements across the country, including breaking traffic cameras, the resurgence of anti-regime graffiti graphics, and holding secret meetings at a regional level and developing strategies between student, worker and teacher unions regarding activities expected in the upcoming holidays .[/rtl]
[rtl]The protesters used a basic tactic at the national level, which is blocking the main streets and highways using cars, trucks and construction materials. This method can be seen in Tabriz, Tehran, Isfahan, Shiraz and Ahvaz. In Mahshahr, Sarbandar, the port of the Imam, the adjacent cities, Garahi, Koura and the cities of southern Khuzestan, the protesters blocked the traffic and blocked it over long distances, blocking the two-way traffic towards the important ports of trade and economy represented by the ports of Mahshahr and Imam Khomeini. As a result, the movement of thousands of trucks has been slow and delays in importing and exporting goods, including food, oil and chemical products, which are bringing tens of billions of dollars to Iran's cash-strapped economy. The use of this tactic was a highly influential tool to paralyze the economy, so this practice was an important lesson for the future.[/rtl]
[rtl]In light of all this, the system has to decide how to move forward. Either he must be more vigilant, reinforce security and establish an iron curtain in order to continue his repressive tendencies. What is more, the execution of 250 people who are considered to be "corrupt spoils on the ground" leaders considered hostile to national security and dangerous to the integrity of the state's lands.[/rtl]
[rtl]However, the regime may decide that continued repression will be futile and this may push it to loosen its grip, and then yield to popular pressure and achieve an agreement with the United States to save itself.[/rtl]
[rtl]Prisoner exchange, Wang Suleiman, recently may be the start of a negotiation process between the United States and Iran. The engagement of two high-level diplomatic figures in the two countries, represented by Iranian Foreign Minister Mohammad Javad Zarif and US special envoy Brian Hook without the Iranians setting any condition is even more important than others.[/rtl]
[rtl]But the Iranians are very skeptical of ping-pong diplomacy (table tennis) and have yet to see any benefit from it. Especially with the advent of Christmas holidays in the United States and the West, any opening may be a way out - though the effects of a three-fold increase in gasoline prices and food shortages lie with the poor and the working class - and this has not changed.[/rtl]