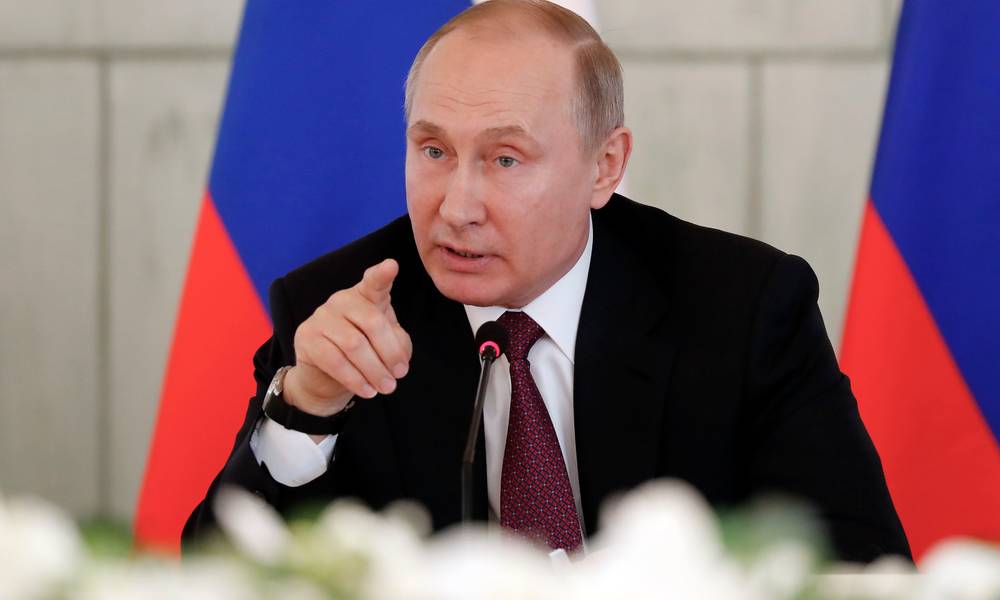 
Baghdad / Sky Press
The Russian Ministry of Defense said that it deployed the first set of multiple supersonic missiles with nuclear capabilities, on Friday, December 27, 2019, in a move President Vladimir Putin described as putting his country in the category of armament that no one involved.
The ministry also added in a statement that Defense Minister Sergei Shoigu told Putin to deploy the missiles, but the statement did not mention its location.
The new system is called (Avangard), and it is one of several new types of weapons that Putin described as pre-modern.
Putin said that the new generation of Russian nuclear weapons is capable of hitting almost any spot in the world, and can also avoid spotting an American missile shield, although some Western experts are skeptical about the sophistication of some Russian weapons programs.
While the Pentagon said it would "not comment on Russian allegations" about the capabilities of the Avangard system. The United States has been developing supersonic weapons since the start of the millennium, according to a report released by the Congressional Research Service in July.
Russia had indicated on November 26 that US experts had examined Avangard under inspection rules laid down in the new 2010 Strategic Arms Reduction Treaty. A US State Department official confirmed that inspectors had examined Avangard, but gave no other details.
Putin said that the Avangard system could penetrate any existing and future missile defense systems. "Today we have a unique situation in our modern and contemporary history. They (other countries) are trying to catch up with us, no other country possesses supersonic weapons, let alone phased intercontinental weapons supersonic."