Russian Energy Minister: We have not yet determined our position on the future of "OPEC +"

Russian Energy Minister: We have not yet determined our position on the future of "OPEC +"

[size=36]Russian Energy Minister: We have not yet determined our position on the future of "OPEC +"[/size] 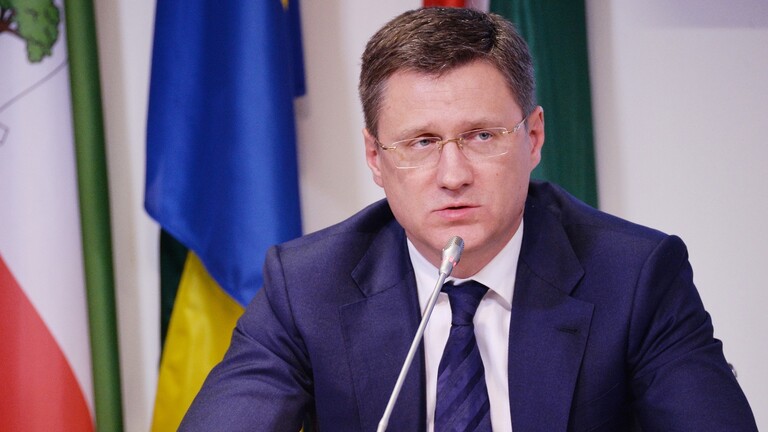 Baghdad - Mawazine News
, Russian Energy Minister Alexander Novak said today, Thursday, that Russia has not yet determined its position on the future of the OPEC + production cut, referring to discussions with partners in the agreement are continuing.
The Russian minister pointed out that oil prices have risen recently, despite the uncertainty in the markets, and pessimistic expectations about the impact of the "Corona" virus on the Chinese and global economy.
He also indicated that there is no reason to approximate the date of the meeting of the countries participating in the "OPEC +" agreement, which is scheduled to be held on March 4, and the meeting will discuss the future of production cuts, which expire at the end of the first quarter of 2020.
Novak’s comments come at a time when investors fear the impact of the spread of the “Corona” virus on world oil prices, and at a time when the technical committee of the OPEC + countries recommended extending production cuts until the end of this year, and increasing the cuts by 600,000 barrels per day Until the end of the second quarter of this year.
Russia has not yet announced its position on the agreement, but representatives of Russian oil companies said, after their meeting yesterday with Russian Energy Minister Alexander Novak, that they supported the option to extend the deal, only until the end of the second quarter of 2020. And
entered the "OPEC +" agreement On reducing oil production into effect since the beginning of 2017, and it has been extended several times, and the current agreement ends at the end of the first quarter of 2020, and includes reducing production by 1.7 million barrels per day from the level of October 2018 production. Ended / 29 / h