Corona strikes the world economy ... and Trump for his position

Corona strikes the world economy ... and Trump for his position

[size=36]Corona strikes the world economy ... and Trump for his position[/size] 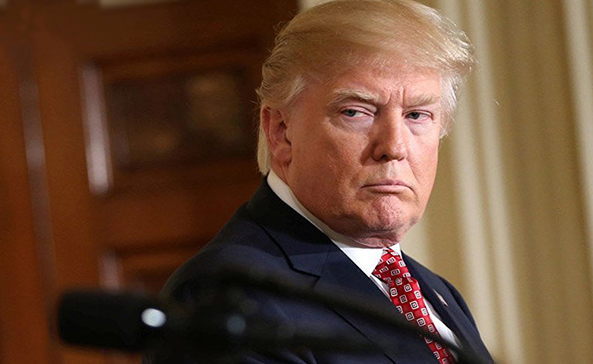 Follow-up - Mawazine News The
impact of the Corona Virus outbreak on the world economy became more worrying, on Saturday, as President Donald Trump condemned the criticism for his response to the virus's threat as a "hoax" prepared by his political enemies.
New data from manufacturing giant China, where the virus was first detected in December, showed a sharp drop in the PMI to 35.7 in February, down from 50 in January.
A reading above 50 indicates expansion, while a reading below shows shrinkage.
The Associated Press quoted Zhao Qinghe, chief statistician of the National Bureau of Statistics, as saying that the outbreak of the new corona virus was a direct cause of the sharp decline.
Elsewhere around the world, already declining financial markets fell on Friday, while fears of the virus emptied shops and parks, canceled events and events, and greatly reduced business and travel.
Despite fears of a wider outbreak in the United States, Trump defended the measures taken and on Friday criticized Democrats who questioned his handling of the threat, describing their criticism as a new "hoax" aimed at undermining his leadership.
Shortly before Trump's speech started, health officials confirmed a second case of the Corona virus in the United States had occurred in someone who had not traveled internationally, or had close contact with anyone with the virus.
Some Democrats said that Trump could have moved sooner to bolster the US response to the virus.
Democratic and Republican lawmakers also said that his request for an additional $ 2.5 billion to defend against the virus was not enough, and indicated that they would provide more funding.
On the other hand, Trump said that Democrats want him to fail, and he said that the steps he has taken so far have kept the cases to a minimum and prevented deaths from the virus in the United States.
"A virus that started in China, and that is spreading in various countries around the world, is not spreading widely in the United States due to the early actions that my administration and I took, against the desire of many, and the only point of the Democrats' talk, and you see that, is that it is a mistake," Trump said. Donald Trump. "
Federal Reserve Chairman Jerome Powell said that the US economy is still strong, and that policymakers "will use our tools" to support it if necessary.