After the rise in the number of Saudi princes "arrested" .. America reveals the "bin Salman" plan ..

After the rise in the number of Saudi princes "arrested" .. America reveals the "bin Salman" plan .. 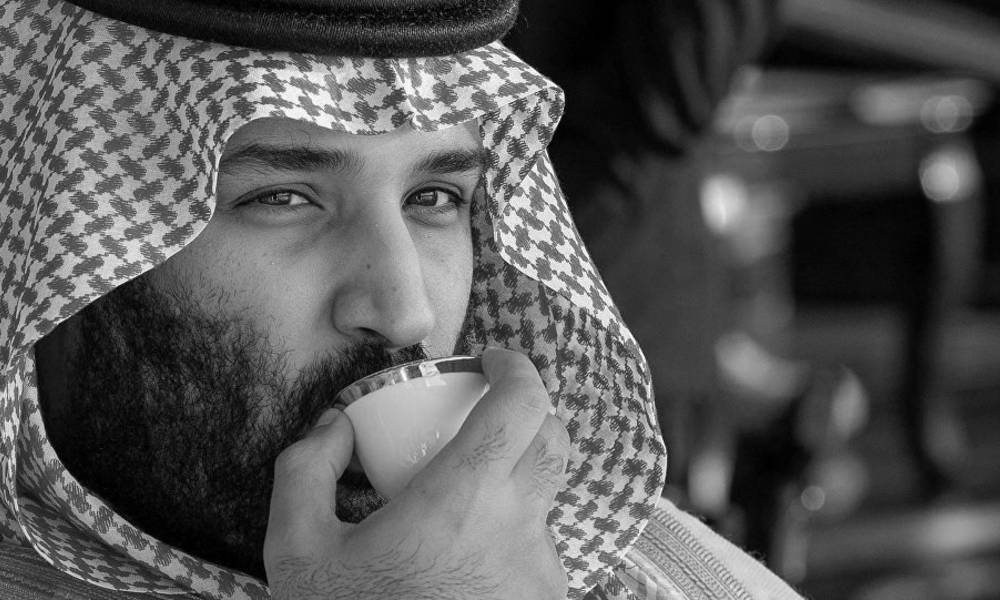 
Baghdad / Sky Press
The number of Saudi princes arrested during the past hours has risen to four, according to the Washington Post, and the newspaper indicated that during the past hours, Prince Nayef bin Ahmed, son of Prince Ahmed bin Abdulaziz, brother of Saudi King King Salman, and Prince Nawwaf bin Nayef, brother of the Prince, was arrested. Mohammed bin Nawaf.
The newspaper pointed out that the princes Ahmed and Muhammad bin Nayef returned last Thursday from a hunting trip, before they received a call inviting them to meet Crown Prince Muhammad bin Salman at 7 am on Friday morning in the royal palace, and when they arrived at the palace, they were arrested.
Middle East newspaper ie the English, in turn, confirmed that the number of princes arrested. There were 20 princes, who were planning a coup against the Crown Prince, and that they had contacted with regional powers to overthrow the king.
Hugh Miles, a Middle East political researcher, also told The Washington Post that cracks in the royal family could pose long-term difficulties for the crown prince once he takes the throne.
For its part, the American New York Times confirmed that the talk that these measures precede the imminent transfer of power from King Salman to the Crown Prince is incorrect, and there is no evidence of humiliation.
Regarding King Salman's health, the newspaper quoted a doctor who has links with the Saudi hospital treating princes of the royal family, that he had not received any reports that the king was ill.
The newspaper pointed out that the king appeared last Thursday, hours before the arrest of the princes, while he was meeting the British Foreign Secretary.
A former US government official told the New York Times that it was King Salman who signed the arrest warrants, not the crown prince.

» Including electricity and fuel..Kurdistan government meets to discuss a package of topics

» Wednesday's newspapers pay attention to the decisions of the Council of Ministers..and to set next y

» On one condition.. Al-Kazemi’s government expects to cover the budget deficit by 100%

» The lie of the non-rentier economy is revealed by a global economic website.. Iraq is a winner in 20

» List of dollar prices on the Iraqi Stock Exchange for today

» Iraq receives 180,000 dollars a day from planes passing through its airspace

» Russian Ambassador: Iraq's mediation between Saudi Arabia and Iran is proof of its strength, and we

» Turkish Ambassador: We want the region to be a good neighbour, and Iraq should not be a field of con

» In the document, the Ministry of Finance directed the implementation of a decision regarding the job