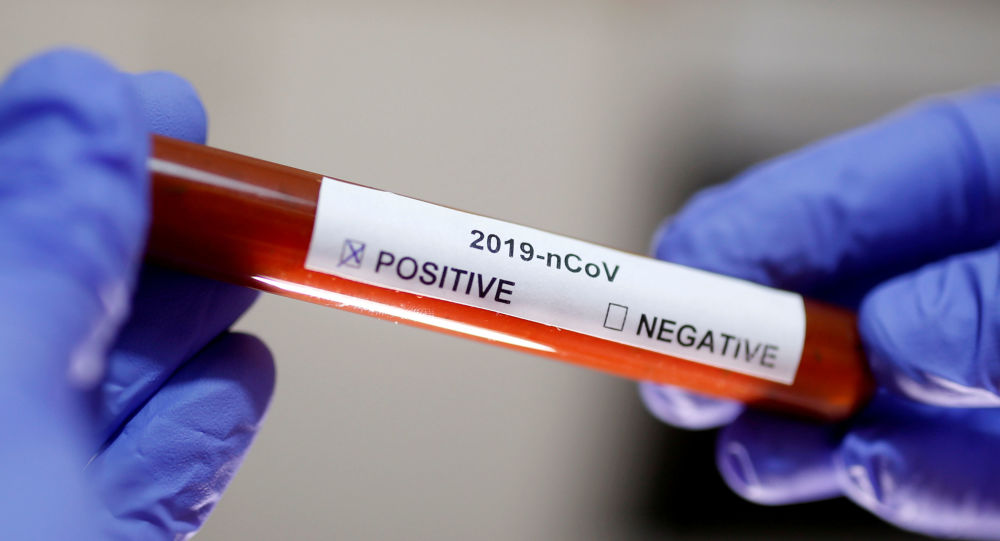 Follow-up - Mawazine News
, a US government official was quoted by the Associated Press as saying that the first dose of a test vaccine against Corona virus will be released today, Monday,
according to the agency.
The agency noted that the process of verifying the effectiveness of any possible vaccine for Corona will take one to one and a half years, pointing out that the National Institutes of Health is funding the study.
And the World Health Organization announced yesterday, Sunday, about 11 thousand new cases of new infection with the Corona virus during the last 24 hours around the world, and 343 people died.
And exceeded the number of new cases of coronavirus in the United States on Sunday, 3000, with warnings of changing life in America in conjunction with facing the outbreak of the disease.
With the threat of further spread on the horizon, officials across the country have imposed significant restrictions to curb the spread of the virus. Local governments have encouraged residents to stay in their homes and exercise a social dimension. Some states, including California, New York, and Washington, DC, banned large gatherings.
While the global infections with the new Corona virus, which first appeared in central China at the end of last year, exceeded 160,000 infected, and deaths exceeded 6 thousand deaths, while the number of people recovered approached 76 thousand.
While most cases were registered in China until the middle of last month, the "Covid 19" disease spread rapidly in different regions of the world, and the injuries exceeded 24 thousand in Italy and exceeded 13 thousand in Iran and 8 thousand in South Korea, along with hundreds in More than 100 other countries finished 29 / A43

» Health decides to allow the fourth dose of the Corona vaccine to be given to all groups
» Ex-terrorist who led Women’s March just received a big fat dose of American justice
» American College of Pediatricians warns: HPV vaccine causes ovarian failure
» An American company is developing a test to detect corona within half an hour instead of five days
» Vaccine Maker Admits on FDA Website That DTaP Vaccine Causes Autism