[size=36]Abe, Prime Minister of Japan: Abolishing the Tokyo Olympics may be an option[/size] 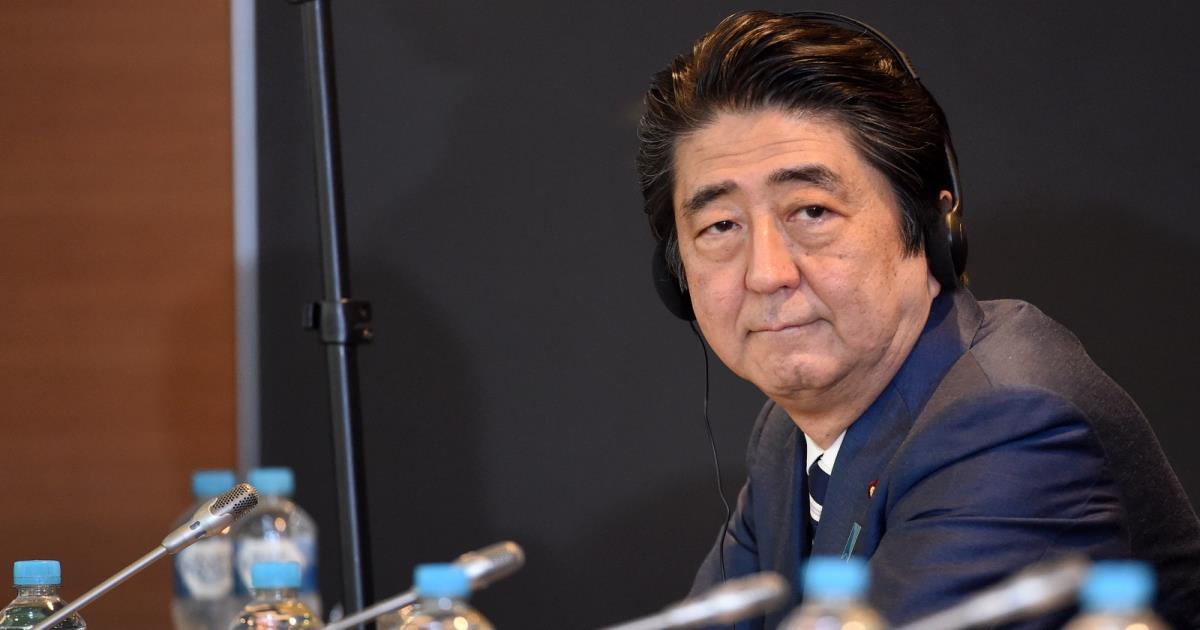 » Crisis between Tokyo and London over Corona and the Olympics
» Trade Minister heads to Tokyo to attend the Japan-Arab Economic Forum
» Japan's prime minister to Trump: Please look at me
» URGENT Prime Minister of Japan: Iraq will be a planet
» Elections in Japan determine the fate of the prime minister