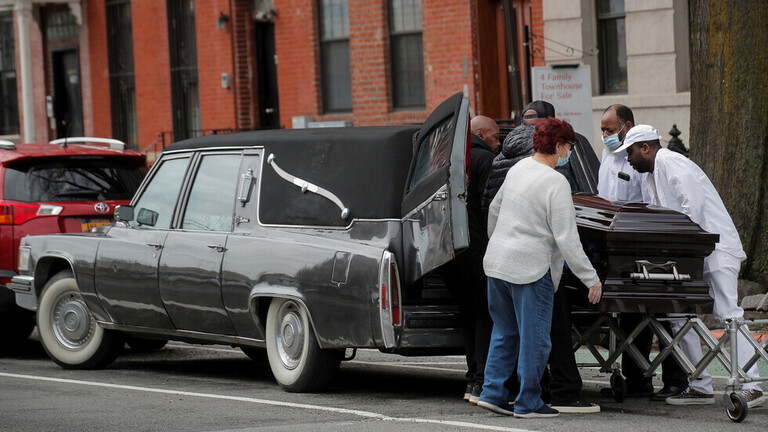 Follow-up - Mawazine News
The US Senate Committee on Homeland Security and Government Affairs begins to investigate the emergence and spread of the Coronavirus in the United States, focusing on the role of China and the World Health Organization in this.
"He and his colleagues intend to study the circumstances of the emergence and spread of the virus and the measures taken to respond to the epidemic inside and outside the United States as a whole," committee head Ron Johnson announced today in an interview with Politico.
"The investigation will focus primarily on the causes of the emergence of the coronavirus in China, and whether Beijing and WHO efforts are sufficient to limit its spread," he said.
The senator said that the investigation will address: "Where did it all start? Has an animal-to-human transmission occurred? Or has it leaked from a laboratory in China, where, for example, medicines for other types of coronavirus are being developed that are aligned with the best goals?" We must also study whether the World Health Organization played a role in hiding information about the emergence of the virus. "
He said that it is planned to study the reasons for the lack of supplies of personal protective equipment and drugs to fight the virus in the United States, and the failure to produce a number of drugs necessary to combat the infection.
According to Senator Rick Scott, one of the participants in the investigation: "We cannot trust the Communist China, also knowing that we cannot trust the World Health Organization because they lied to us," Politico reported, too. End / 29 / p.