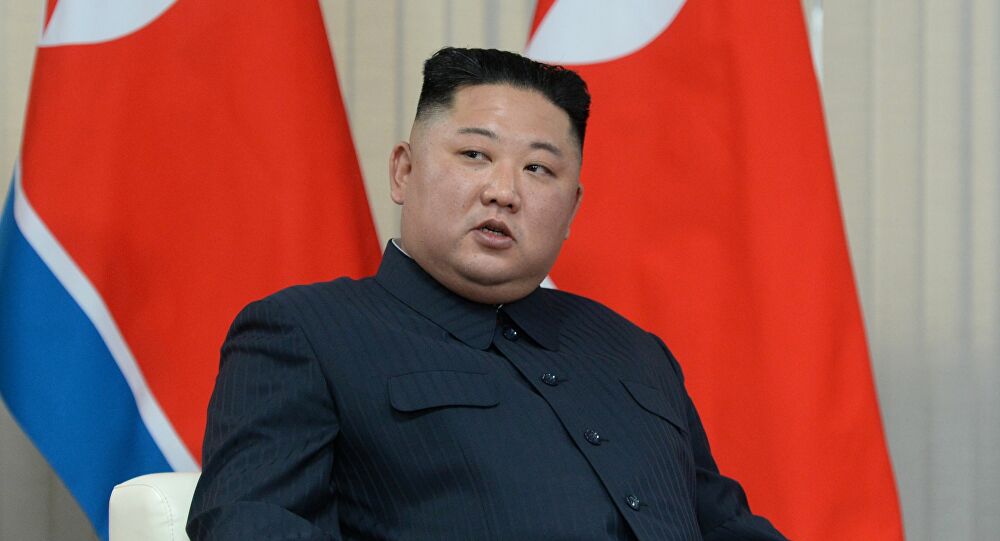 Baghdad - Mawazine News
The head of the Korean Friendship Association, diplomat Alejandro Cao de Pinus, has announced that reports about the death of North Korean leader Kim Jong Un are incorrect.
According to "Bloomburg" agency, quoting the diplomat Alejandro Cao de Peños, information about Kim Jong Un's health is false and malicious.
Earlier, Hong Kong-based deputy director of Hong Kong-based TV, HKSTV, claimed the death of North Korean leader Kim Jong-un on her Weibo page.
According to the International Business Times, the information she obtained was confirmed by a very strong source, as her post spread on Twitter.
The statements about the North Korean president's health varied in the past two days after his absence from an annual event marking a national holiday, and the last time Kim appeared publicly was on April 11 when he chaired the meeting of the ruling Politburo’s political bureau.
However, the South Korean government denied published reports of Kim's deteriorating health, and said it had not detected unusual signs in the north.
is over