Starting next June ... plastic money in the Egyptian market!

Starting next June ... plastic money in the Egyptian market! 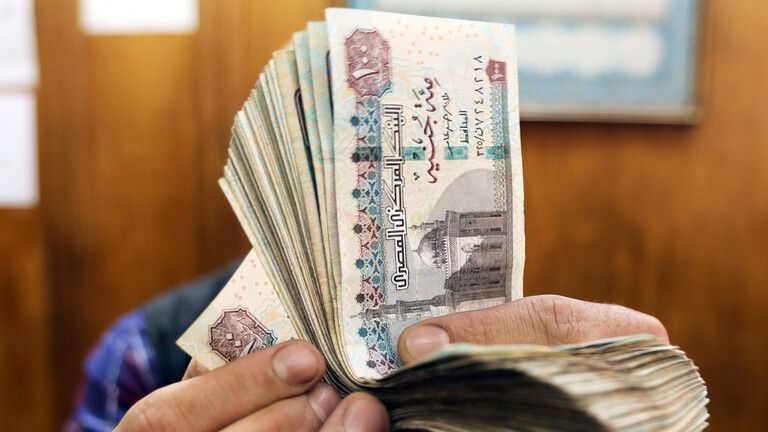 Follow-up - Mawazine News
The cash printing house in the New Administrative Capital of the Central Bank of Egypt begins printing plastic money made of polymer, in parallel with the opening of the new printing press of the Central Bank.
The bank intends to start printing and offering 10 pounds in denominations next June, for circulation in the local markets.
Earlier, responsible sources confirmed that the central bank seeks to gain full benefit from the advantages of plastic money, which European countries have reached, noting that a number of those responsible for this file have traveled to a number of European countries, England and Switzerland to know the latest developments about printing money. Polymer.
Meanwhile, Khaled Farouk, Deputy Governor of the Central Bank of the Cash Printing House, confirmed that the new polymer money will not be replaced by the money circulating in the local market, but rather they will be traded together in the market.
In previous statements to "Today's News Gate," Farouk said, preparations are being made at the new Central Bank printing press to conduct operational trials of the new printing machines, in preparation for the start of printing plastic money, "polymer money."
According to statements by Tarek Amer, governor of the Central Bank of Egypt, it is scheduled to start printing the 20-pound category of polymer during the second half of this year.
The Central Bank of Egypt has completed the construction works of the new printing press for the Central Bank in the New Administrative Capital, and all new printing machines that were imported from abroad have been installed, and operational trials are currently underway for them.
https://www.mawazin.net/Details.aspx?jimare=146376