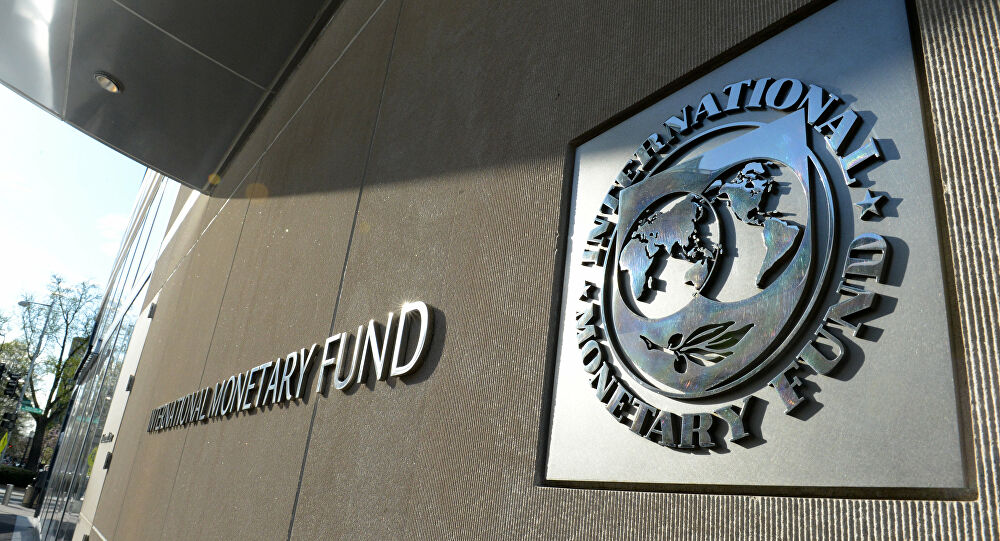 Follow - Mawazine News
A senior official at the International Monetary Fund revealed, on Tuesday, that talks are currently underway to launch a new financing program for Tunisia.
This came in statements made by the Director of the Middle East and Central Asia Department at the International Monetary Fund, Jihad Azour.
Azour said that "the technical talks between the IMF and the Tunisian authorities mainly relate to identifying priorities, challenges and reforms that must be implemented to overcome the current crisis in the country."
He stressed that "the Fund's programs to support countries must be combined with other measures at the national level, including social protection programs, with the aim of maintaining the economic sustainability of countries."
He considered that "Tunisia has several advantages that should be exploited, including human resources and its proximity to Europe, which would support the national economy."
Azour recommended the necessity of "giving more opportunities to investors, developing a suitable competitive environment for the private sector, and increasing investment in technological sectors."
On November 6, the Central Bank of Tunisia announced that Tunisia would resume technical talks with the International Monetary Fund to obtain aid.
The Central Bank said that "the appeal came after a request from Tunisian Prime Minister Najla Boudin," noting that "a delegation from the International Monetary Fund met with its governor, Marwan Abbasi, recently."
And he indicated that "the meeting witnessed a discussion of the economic reforms proposed by the Tunisian authorities, which could enjoy international support."
And last Wednesday, the Tunisian General Labor Union (the largest labor organization in the country) confirmed its rejection of any plans to reduce subsidies, stressing that the reforms required by the International Monetary Fund cannot be implemented by an exceptional government.
https://www.mawazin.net/Details.aspx?jimare=175185