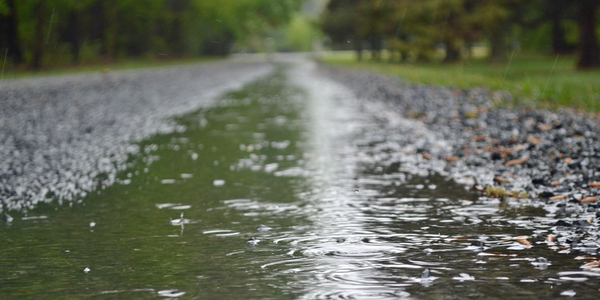 Claiming control over 'every pond, stream and ditch' in country


A massive new power grab by bureaucrats in Washington that would give them control of “practically every pond, stream and ditch in the country” and the lands where they are is being challenged in court by a legal team that already has taken on – and defeated – federal efforts to run roughshod over Americans with water rules.

» TPP, TISA and TTIP agreements are massive Corporate power grabs dressed up as trade deals.
» EPA says it can’t pay economic damages from massive mine spill that sent tainted water into Utah
» Saleh expects a massive population explosion and a water deficit of up to 10 billion cubic meters in
» Massive iceberg stuck in shallow water off the coast of Ferryland, Newfoundland baffles Canadians
» Expert not rule out legislation law prohibiting "dual nationals" access to power