US Considering 'Military Action' in Libya to 'Save' Africa From Daesh

US Considering 'Military Action' in Libya to 'Save' Africa From Daesh

Having messed up in Iraq and Syria, the United States is now eyeing Libya as the next potential place where Washington’s “decisive military action” is needed.

Citing a growing threat of Daesh's (Islamic State) expansion in Libya, the US government is considering the idea of sending its military to wipe out the terrorists in the North African nation.
"It's fair to say that we're looking to take decisive military action against [Daesh] in conjunction with the political process in Libya. The president has made clear that we have the authority to use military force," said US General Joseph Dunford, the chairman of the Joint Chiefs of Staff, as cited by the New York Times . 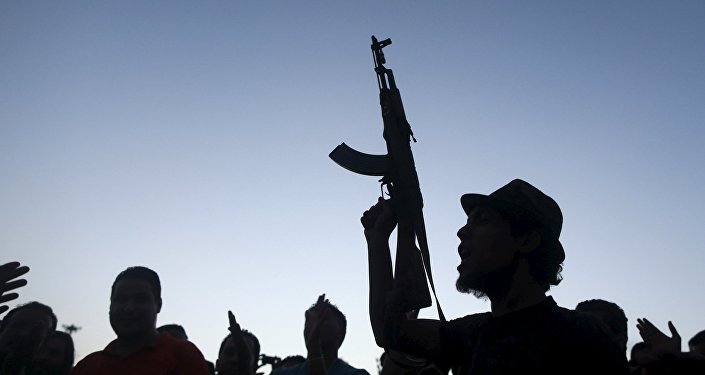 © REUTERS/ Esam Omran Al-Fetori
Hotbed of Terrorism: Post-Gaddafi Libya is Becoming New Daesh Stronghold
Together with its allies — Britain, France and Italy — the United States is looking to militarily intervene in yet another country under the pretext of "stemming the growth" of Daesh across North Africa and the Sub-Saharan countries, Reuters said.
"So as I look at Libya, I look at Libya as an ISIL platform from which they can conduct malign activity across Africa," Dunford said.
Right now it isn't clear yet when exactly a US military operation would start, but US reconnaissance flights and intelligence gathering indicate that a military intervention is bound to happen within "weeks," according to Dunford.
The problem with the upcoming military intervention is that the United States has yet to defeat Daesh and other extremist groups in Syria and Iraq. Without solving the problem in one region, Washington is jumping head-first into another region guns blazing.
One could only hope this time the United States would respect international law and get the official approval of the Libyan government before sending in its troops. Another way to militarily intervene without breaking international law would be to get the consent of all UN Security Council members. 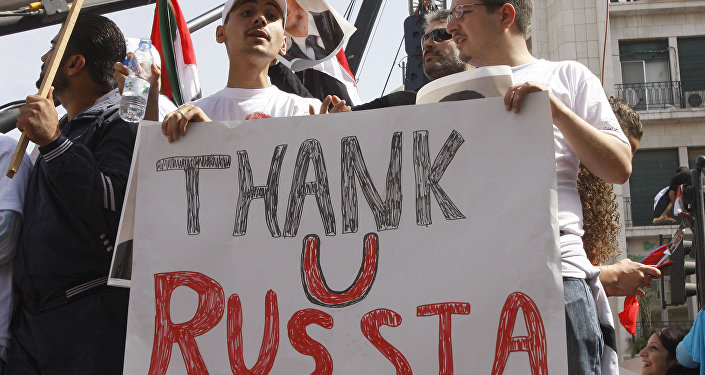 © AP Photo/ Muzaffar Salman, File
Russia Acts in Accordance With Int’l Law in Syria, Unlike US-Led Coalition - Damascus
In the past, history showed that the US government feels above the law and doesn't need anyone's approval to intervene into the affairs of other countries. Will things in Libya be different?
It's also worth noting that in 2011, a NATO bombing campaign in Libya led to the overthrow of Colonel Muammar Gaddafi's government. Since then, the previously stable country descended into chaos and failed to form a stable government with various factions, including many Islamic extremist groups, fighting against each for power.
Gaddafi knew what dangers his country would face if he were to be overthrown. According to leaked phone conversations between Gaddafi and former British Prime Minister Tony Blair, the former Libyan leader tried telling Blair about the growing danger of extremism in his country before the NATO operation began. The Western military alliance refused to listen to Gaddafi and the rest we know is history.
Having already messed up Libya big time in the past, the US is looking to intervene in North Africa again. Would it be a wise political move for Washington? Only time will tell.
Read more: http://sputniknews.com/africa/20160123/1033610383/us-military-intervention-libya.html#ixzz3y7Rva7m7