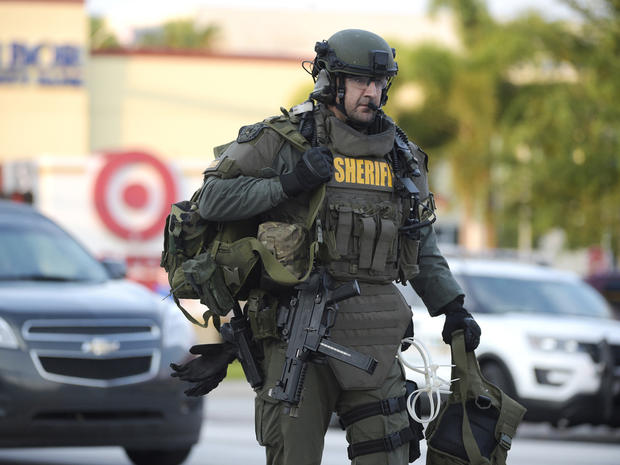 Re: ORLANDO AND THE VEGAS DONALD TRUMP ASSASSINATION ATTEMPT CONNECTION