After a record day in the number of deaths ... the US military is considering building 341 temporary

After a record day in the number of deaths ... the US military is considering building 341 temporary

[size=36]After a record day in the number of deaths ... the US military is considering building 341 temporary hospitals[/size] 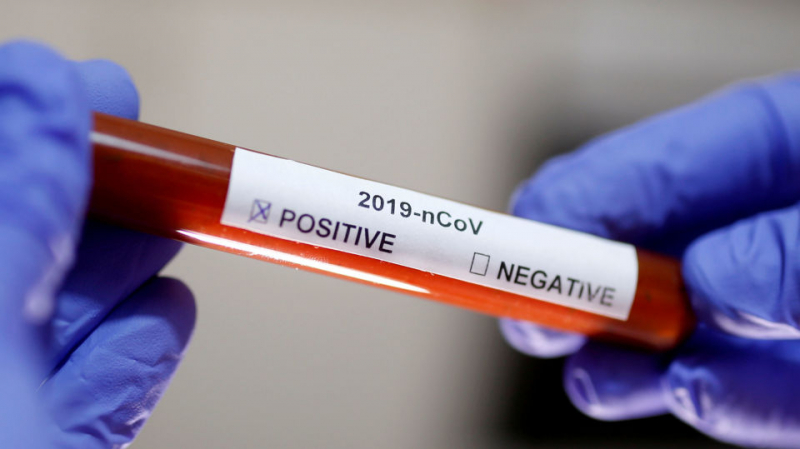 Follow-up - Mawazine News
, the commander of the US Army Corps of Engineers, Lieutenant General Todd Simonite, said that the weapon is searching for hotels, dormitories, conference centers and large open spaces to build up to 341 temporary hospitals.
The Corps of Engineers had converted a New York conference center to a 1,000-bed hospital within a week, according to Reuters.
"The range is huge ... We are currently studying about 341 different facilities across the United States," he told ABC News, a television station.
Nearly 3,900 people have already died from Covid-19 disease caused by infection with the Coronavirus in the United States, more than the 2977 people who died in the September 11, 2001 attacks. The number of confirmed cases of the virus has increased to 187,000.
Medical experts at the White House say that between 100,000 and 200,000 people may eventually die, as a result of the illness that afflicts the respiratory system in the United States, despite unprecedented orders from state governments to Americans that they should not leave their homes.
Johns Hopkins University, USA, announced Tuesday evening that 865 people have died from the corona virus emerging in the United States during the past 24 hours, the second largest recorded number of deaths in a day after Italy, which recorded on March 27 969 deaths.
On Tuesday, US President Donald Trump said his country would go through two difficult weeks in fighting the emerging Corona virus. Noting that every American has to prepare for these days.
The virus has so far spread to 202 countries, although China is the epicenter of the outbreak, but it has effectively controlled the spread of the disease, and has no longer had any significant infections, and the deaths have not crossed the 3,304 infections.
While in countries such as: Italy (105 thousand injuries, 12,428 deaths), Spain (95 thousand injuries, 8296 deaths), and the United States (188530 thousand injuries, 3889 deaths), several thousand injured and hundreds of deaths are recorded daily, along with hundreds of thousands in About 202 other countries, as the infections exceeded the barrier of 848,000 infections, 176,000 people have recovered from the disease, and deaths have approached 42,000 deaths, according to the World Ometer website, which specializes in HIV infection statistics around the world.
It also disrupted the study in a number of countries around the world, in addition to canceling many public events and events and isolating millions of citizens. Also, several countries stopped flights and land between each other and most countries in the Middle East imposed a partial curfew, fearing the virus would continue to spread. End 29 / A 43