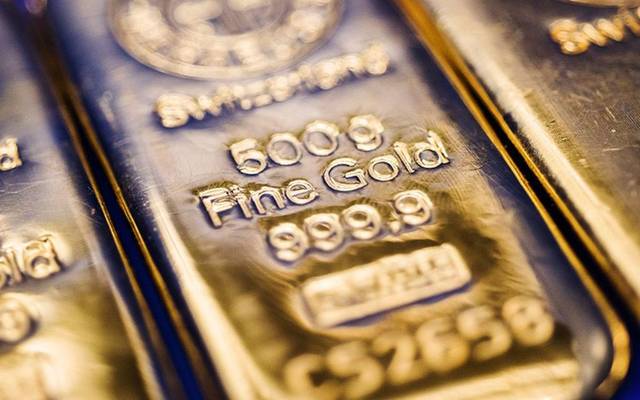 31 January 2019 03:16 PM
From: Noha Al - Nahhas
Direct : central banks around the world raised their purchases of gold by 74% last year, registered the biggest annual pace of purchases since the suspension of convertibility of the dollar into gold in 1971.
According to data released by the World Gold Council on Thursday, total purchases of gold by central banks increased by 651.5 tons to a total of 34,000 tons, the second highest annual increase ever.
The increase in geopolitical and economic pressures was the reason why central banks boosted their reserves of gold in 2018. Seventy-six percent of central banks believe that gold as a safe haven is of great importance, 59 percent say it is a catalyst for the portfolio, Their purchases of gold over the next 12 months.
At the level of the most prominent central banks raised their purchases of gold last year , Russia was at the forefront as part of its policy of reducing dependence on the dollar, which bought 274.3 tons in 2018.
This is Russia's highest level of annual purchases, and it is the fourth year in a row that Russia has bought gold at levels above 200 tonnes.
In Turkey, its gold reserves increased 51.5 tonnes last year, but the increase was less than the 85.9 tonne in 2017.
In Kazakhstan, the central bank increased its purchases of yellow metal by 50.6 tons to 350.4 tons
Although Turkey, Russia and Kazakhstan control the largest share of gold central bank purchases, their share of total purchases fell to 58% last year from 94% in 2017.
In Europe, central banks increased their purchases of gold significantly in 2018, led by Hungary, raising its gold reserves to 31.5 tons, the highest level in nearly 30 years.
In Asia, India was also one of the biggest buyers as it began buying in March and rose in the second half, bringing its total gold purchases by 40.5 tons.