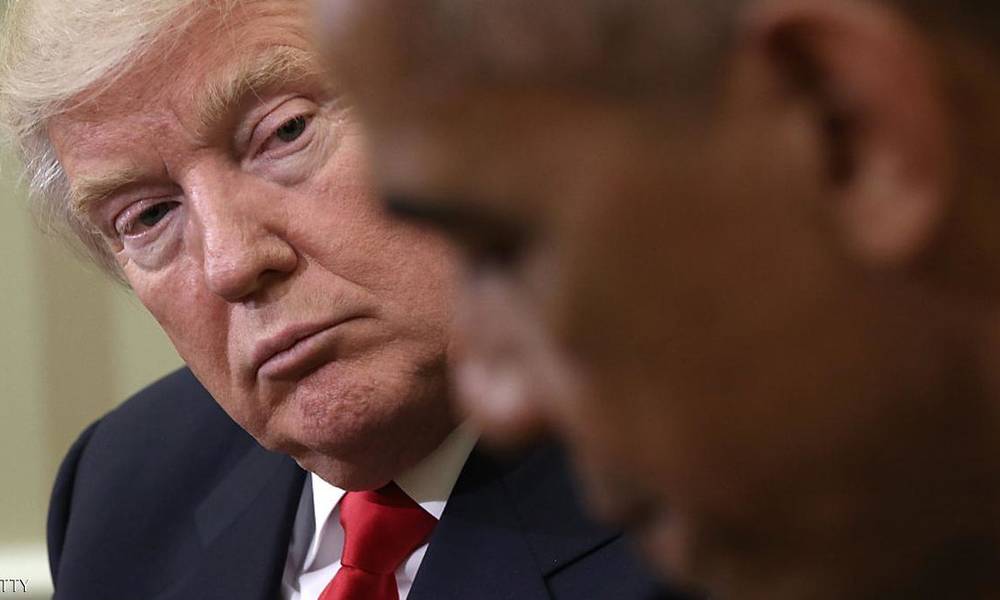 
Baghdad / Sky Press
US reports shed light on how President Donald Trump's administration has dealt with Iran compared to that of his predecessor Barack Obama and said that the first managed to incur significant financial losses after sanctions were imposed on it, unlike Obama, who gave Tehran the money.
"The US sanctions that the United States imposed on his country after its withdrawal from the nuclear agreement cost them about $ 200 billion," Bloomberg news agency quoted Iranian President Hassan Rouhani as saying on Tuesday.
Rouhani said in a televised speech that the sanctions had cost the economy $ 100 billion in losses in the oil export sector, as well as losses of a similar amount in the foreign investment sector.
According to a previous Bloomberg report, these sanctions led to a sharp drop in Iranian exports of oil, which is the main source of foreign exchange, as exports fell to about 250 thousand barrels per day from 2.5 million barrels in April 2018.
In an effort to make up for these losses, the Iranian government is trying to raise money through taxes, fees and fines.
In contrast to this approach, the conservative Breitbart News website said that the previous administration allowed Iran to obtain about $ 150 billion that had been frozen and then released after the signing of the historic agreement in 2015. Likewise, during the Obama era, Washington provided about $ 2 billion in cash to Iran. It was used, in part, to finance "terrorist operations" against Iran.
The US Wall Street Journal had previously reported that the Obama administration had "secretly" transported aircraft with about $ 400 million of money to Iran in January 2016, coinciding with the release of four American hostages.
The newspaper later quoted congressional officials as saying that the total amounts received by Iran amounted to 1.7 billion dollars.
According to Breitbart News, Trump's sanctions have "eliminated the gains" that Tehran achieved during the Obama era, and by calculating the difference ($ 200 billion in losses to Iran from $ 150 billion in earnings), Iran incurred $ 50 billion in losses.

Joe Saunders wrote on the "Western Journal" that if Tehran does not agree to negotiate a new nuclear deal that is stronger than the previous agreement, Iran will incur more losses as Trump tightens sanctions.
The site said that the relationship between successive US administrations with the Iranian regime for 40 years was not good even with the most tolerant presidents of Tehran, but Iranian leaders found enough reason to "hate Trump."