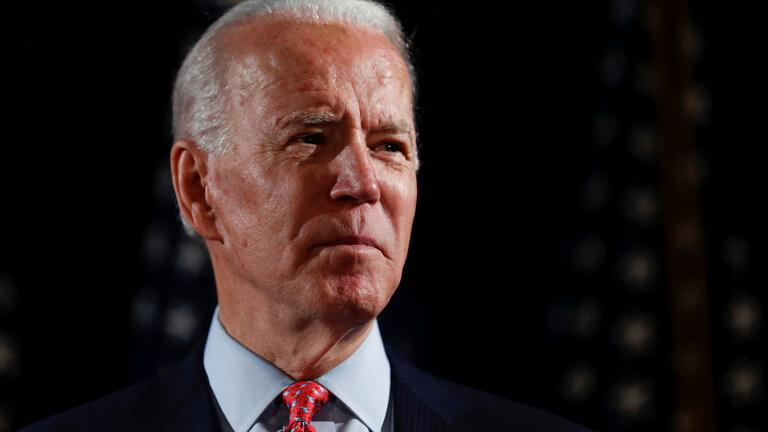 Baghdad - Mawazine News
, the potential presidential candidate for the Democratic Party, Joe Biden, has called for the easing of US sanctions imposed on Iran to reduce the difficulties Tehran faces in dealing with the Corona virus.
Biden calls for the easing of sanctions on Iran to help it to fight against Corona, Iran .. Total infections of Corona virus exceed 50 thousand and 3160 deaths
, Biden said in a statement yesterday, Thursday, that the United States should create a channel devoted to banks and companies for work in Iran, in addition to issuing licenses that enable Tehran From buying medicines and medical devices.
He called for giving assurances to aid societies not to punish them if they were active in Iran, adding that Tehran should reciprocate by releasing its American detainees.
He considered that the "maximum pressure" campaign, led by President Donald Trump against Iran, which includes comprehensive sanctions, "has backfired" by fueling Tehran's hostility.
"In the midst of a global health crisis, it makes no sense to combine failure and cruelty by preventing access to the required humanitarian aid," Biden said in the statement.
He added that "placing restrictions on the flow of international humanitarian aid artificially in order to score a political point (...) will increase the threat this virus poses to the American people, now and in the future."
The call came a day after his rival in the Democratic primary, Bernie Sanders, led a move with left-leaning lawmakers to call for the lifting of US sanctions on Iran, where more than 3,000 people died as a result of the "Covid-19" virus. Ended on 29 / h

» Corona's repercussions ... US officials rule out easing their country's sanctions on Iran
» Al-Zrafi calls for lifting sanctions against Iran to confront Corona
» Biden: There will be no presence of our combat forces in Iraq at the end of 2021
» Kuwait hails Iraq's efforts to combat "da'ash" and calls for "international strategy" to combat terr
» Biden and Al-Kazemi will sign an agreement that officially ends the combat missions of US forces in