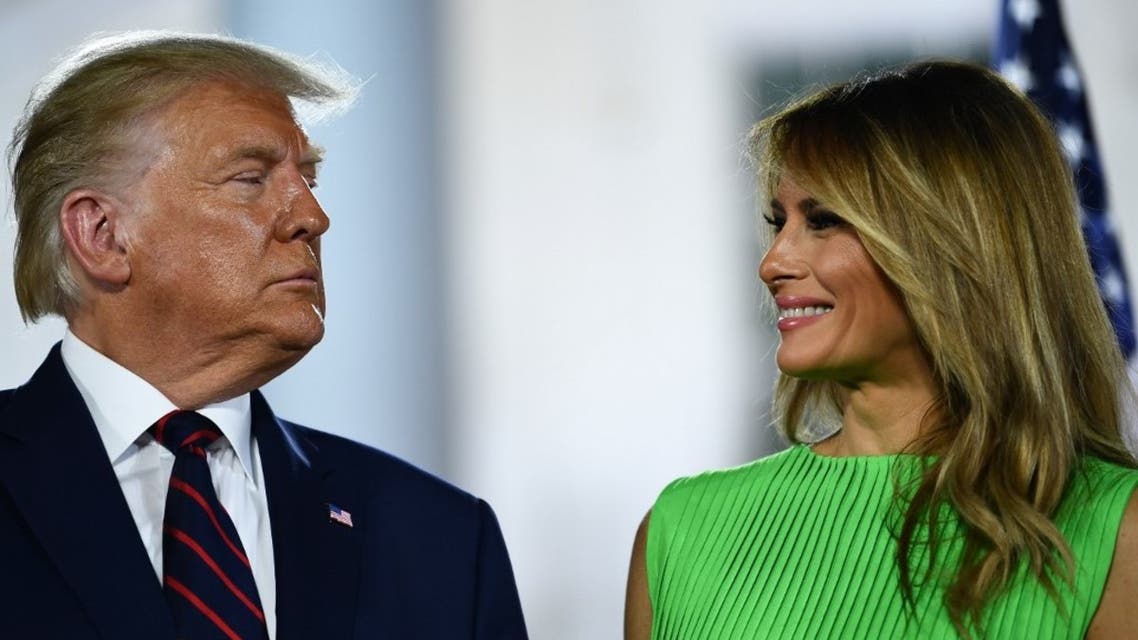 Follow-up - IQ
Former President Donald Trump and former first lady Melania Trump launched a website aimed at allowing supporters to request their participation in events, send messages, and other services .
A brief statement from the former president’s office announced (Monday evening) the launch of the “official website of the forty-fifth president of the United States” and stated that the former first spouses “cherish the enduring spirit of the American people” and look forward to “staying in touch .”
The site 45 Office.com   is  relatively small and has a page summarizing the time of Trump in the White House as well as to another page where you can send comments to the supporters of former President or request a personal greeting and other ceremonial services .
"Through this site, President Trump will remain a tireless champion of the toiling men and women of our great country - and for their right to live in safety, dignity, prosperity and peace, " reads the message on the homepage .
The former president’s efforts to remain in the public eye came after his removal from Twitter and Facebook in the days following the January 6 siege of the Capitol. The companies indicated the need to prevent incitement to further violence .
Trump set up his official office after the presidency in Florida earlier this year, but has largely remained silent about future plans amid mounting speculation that he may run for the presidency again in 2024 .
https://www.iqiraq.news/international/15466--45-.html

» White House official criticizes Trump's book and describes President as "genius"
» Exceptional security preparations for the inauguration of the 45th president of the Trump America
» A US official website show "propaganda to Daesh" and the threat of piracy Trump
» Former President Donald Trump launches a website to communicate with his supporters
» OFFICIAL: 270+ Republican Electors Confirm Donald Trump As The Next President