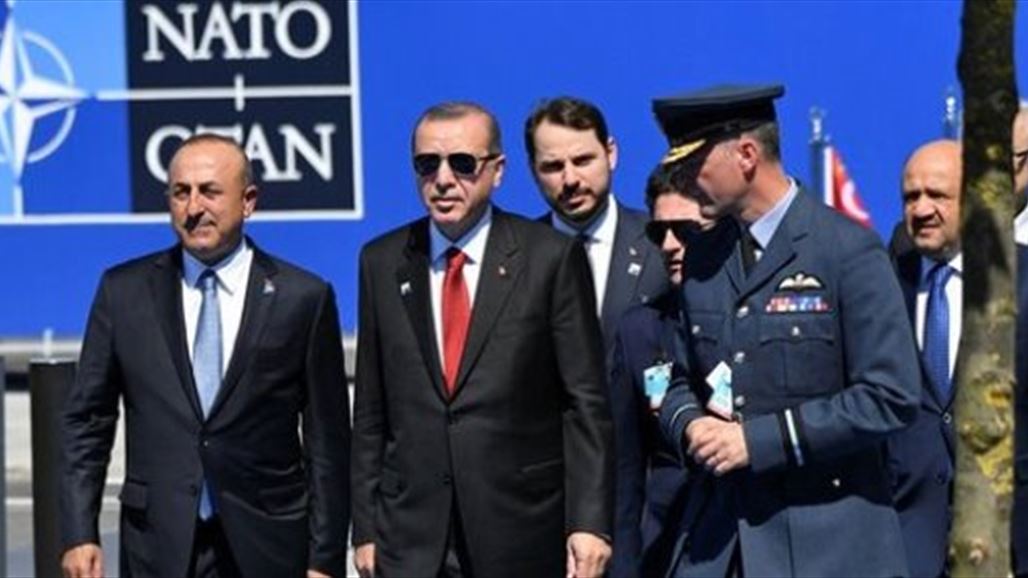 newspaper " The Times" published an editorial saying that if Turkey threatens the security of its allies in NATO when they buy a missile system from Russia .

The newspaper called on Turkish President Recep Tayyip Erdogan to abandon the deal with Russia.

The Times says Erdogan should listen to US warnings and impose sanctions on his country. Ankara's approach to Moscow means, according to the newspaper, the call of the regime of Russian President Vladimir Putin to split the alliance that served Turkey. Putin does not want the good of Ankara, but his goal is to sabotage the solidarity between the NATO countries.

She adds that Erdogan's tendency to the Kremlin is a foreign and Turkish policy that has always been dubious from Russia for objective reasons. Turkey's alliance with the United States dates back to 1946 when Stalin had ambitions in Turkish territory.

Turkish-American relations since Turkey's accession to NATO in 1952 have seen some tension, especially after the 1974 Cyprus war. But what is happening now is the biggest disturbance in relations between the two countries.

The newspaper believes that the Turkish President's position dictated by domestic political conditions is ahead of local elections this month, and wants to appear as a strong leader.

He points out that his inclination to Moscow is not for the missile system as much as for Syria. If he obeys NATO's demands to abandon the Russian missile system, he must demand that the United States abandon the Kurdish militia in Syria.

» Turkey Threatens 'Consequences' For Russia After Another Airspace Violation Condemned By NATO
» Nassif: Turkey threatens international peace and security
» NATO members refuse NATO summit held in Turkey
» NATO summit opens as US, Britain rally allies
» NATO: America will brief its allies on the details of the strikes in Syria