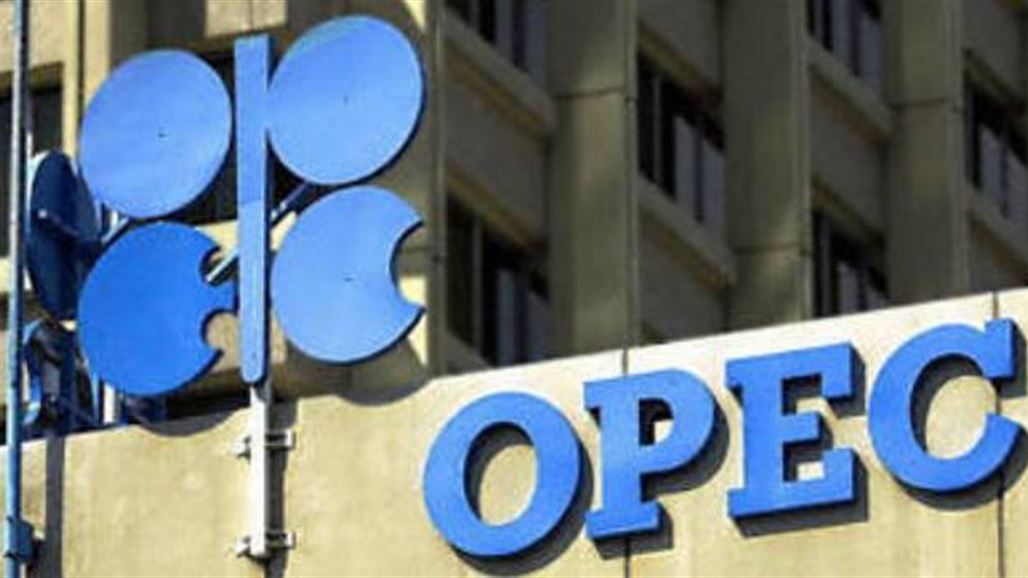 , announced the Minister of Mines, oil and gas in Equatorial Guinea Gabriel Lima Mbiga Oobyango, Wednesday, that the countries of the Congo , Chad and Malaysia have applied to join the Organization of Petroleum Exporting Countries (OPEC).

"Countries such as the Congo and Chad are promising producers who do not participate in production at present, they are developing, but in the end they can reach 3-4 thousand barrels," Sputnik quoted the minister as saying on the sidelines of the Houston Energy Conference. Daily, "noting that" Chad, Congo, Malaysia has made requests for the organization of the organization and we look at them. "


"The new members of the organization will help the international community to see a new face for OPEC," he said, adding that "Asian countries, including Indonesia , first came out of OPEC to become observers and now they want to return."

The Organization of the Petroleum Exporting Countries (OPEC) was founded in 1960 by the five main oil producing countries of the time (Saudi Arabia, Iran, Iraq, Kuwait and Venezuela) at a meeting held in the Iraqi capital of Baghdad, thus becoming the most important organization established by developing countries to take care of their interests and to control more Oil prices and production arrangements.

At the end of last November, the ministers of the participating countries decided to reduce the extraction of oil from OPEC and from outside, to extend the agreement until the end of this year.

» OPEC: UAE, Iraq, Kazakhstan and Malaysia have shown their full support for the oil deal
»  Congo 's economy asks Iraq to support its accession to OPEC and an infallible answer
» Brazil plans to start talks on joining OPEC in July
» Brazil rejects offer to join OPEC
» OPEC: The success of the cut production agreement tempts others to join