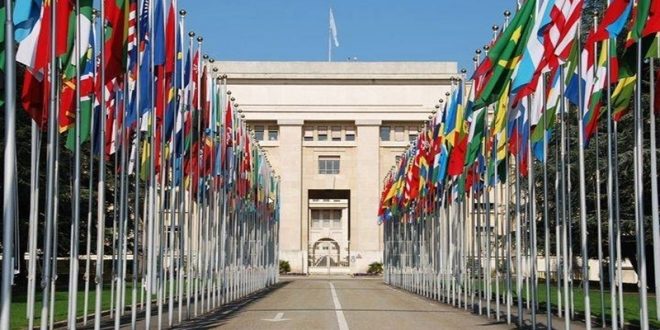 The Arab Atomic Energy Commission considered that the peaceful use of nuclear energy has become inevitable, calling on the Arab countries to expand investment in this sector.
"The peaceful use of atomic energy has become imperative in several areas such as health, industry and agriculture," Salim Hamdi, director-general of the authority, said in remarks on the sidelines of the opening of its 30th conference in Tunis.
He called on Arab decision makers to "realize the importance of atomic energy and its pivotal role in the overall economic development and investment in the construction of nuclear reactors for peaceful use such as electricity and sea water desalination."
"Despite the great benefits of atomic energy, this can not mask the dangers of potential radiological or nuclear accidents that must be prepared and addressed in case they occur," Hamidi said.
Al-Hamidi stressed the necessity of cooperation, coordination and exchange of information and experiences among Arab countries in the field of nuclear and radiological emergencies and in the field of establishing environmental radiation monitoring networks. He added that the Authority is working on issuing a model for a nuclear and radiological emergency plan.
The Arab Atomic Energy Organization is an Arab scientific organization working within the League of Arab States, concerned with nuclear science and its applications in the peaceful field. It also seeks to develop joint Arab scientific work and keep abreast of the scientific and technical progress in this field. Founded in 1989, fourteen countries.
http://www.aljournal.com/%D9%87%D9%8A%D8%A6%D8%A9-%D8%B9%D8%B1%D8%A8%D9%8A%D8%A9-%D8%AA%D8%AF%D8%B9%D9%88-%D8%AF%D9%88%D9%84%D9%87%D8%A7-%D8%A7%D9%84%D8%A7%D8%B9%D8%B6%D8%A7%D8%A1-%D8%A5%D9%84%D9%89-%D8%A7%D9%84%D8%AA%D9%88/