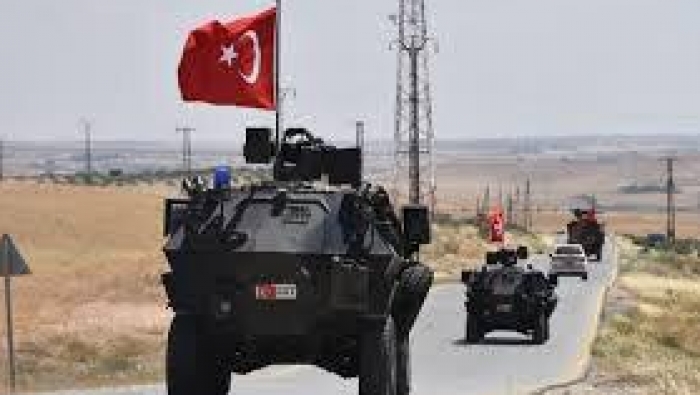 Yesterday at 7:01 am by chouchou

Yesterday at 6:54 am by chouchou

Yesterday at 6:51 am by chouchou

Yesterday at 6:49 am by chouchou

Yesterday at 6:48 am by chouchou

Yesterday at 6:46 am by chouchou

Yesterday at 6:43 am by chouchou