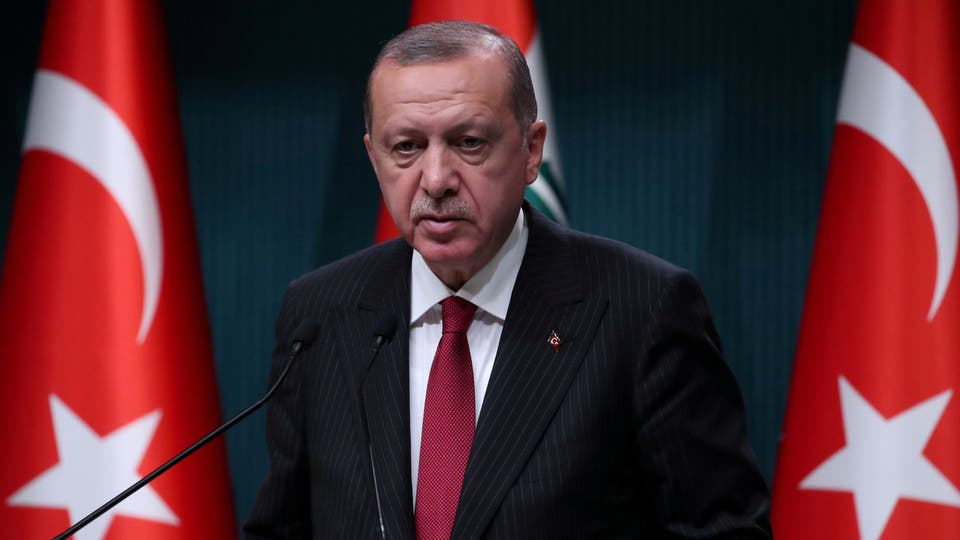 Follow - up to the balance of News for
many years, Turkish President Recep Tayyip Erdogan promised that his ruling party (Justice and Development), will bring a series of ambitious goals in the centennial anniversary of the Turkish Republic Modern in 2023.
But Erdogan returned finally admitted that these objectives will not be achieved in this time, According to the site "Ahwal" specialized in Turkish affairs, Friday.
Turkey's 2023 centenary targets were set in 2011, when the Turkish economy was booming, and the ruling AK Party was widely praised internationally.
Targets include raising GDP to $ 2 trillion, raising per capita income to $ 25,000 a year, raising exports by about $ 500 million and reducing unemployment to 5 percent.
But subsequent years have been difficult for the Turkish economy, making these ambitious goals impossible to achieve on time.
Last July, on the eighth anniversary of Turkey's centenary goals, the figures were bleak.
According to Ahwal, GDP reached $ 784 billion in the last year, with average per capita income remaining below $ 10,000.
In the same month, Erdogan's party announced that its ambitious targets announced in 2011 had been halved.
President Recep Tayyip Erdogan acknowledges that delays are likely to occur, without explaining whether the delay relates to the first or revised targets.
"Even if we are several years late, we will certainly achieve our 2023 goals," Erdogan was quoted as saying by a newspaper.
In 2018, Turkey was hit by a strong economic crisis in which the Turkish lira lost about 30 percent of its value, amid expectations that the country will not see significant growth in 2019.